?After five years, five Serie A titles, four Coppa Italias and two Champions League runner-up medals, Massimiliano Allegri will leave Juventus this summer, marking the end of an era of unprecedented success at the Old Lady.

The club only announced his departure earlier on Friday, and while the dust hasn’t yet settled, the wheels of football stop turning for no one person.

Here are seven potential destinations for Allegri when he inevitably returns to football. ??Barca?period of ?turmoil in the wake of Champions League capitulation against Liverpool

Allegri favours a quintessentially Italian, tactically rigid style, while Barcelona embody the footballing antithesis of that, so it’s unclear if either side would be willing to compromise in order to work together. If they found a way to make it work, then we would see one of the most successful managers of modern times take over one of the most dominant teams in Europe on their day, and everyone else in La Liga could kiss their hopes of silverware goodbye. 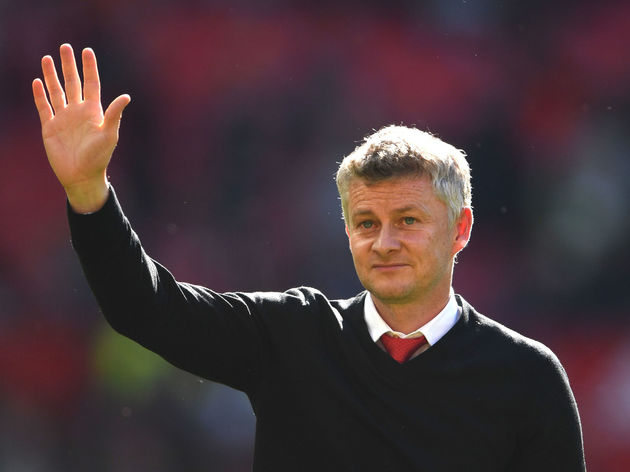 OK, I hear you shouting at me already. Yes, ?Manchester United only handed Ole Gunnar Solskjaer a three-and-a-half year deal in March, and no, I’m not entirely sure why they did that considering they still had a lot to play for.

They’re probably regretting it now, even if they won’t admit it, and given that they haven’t won a match since that victory over Watford at the end of March, there seems like a realistic, if not quite probable, chance that Ole won’t be at the wheel come Christmas. In that event, Allegri will be one of the frontrunners, assuming he is still available.

A lot of stars would need to align for this to come off, but it’s not impossible. Roma are one of the few major sides in Europe who are almost guaranteed to be looking for a new manager this summer, unless they shock us all and appoint Claudio Ranieri on a permanent basis.

Assuming they will be in need of a new coach, Allegri will no doubt be a topic of conversation in the Italian capital. The question won’t be over Roma’s interest, but whether Allegri is prepared to undergo the serious long-term rebuilding job required to take them back to the height of Italian football. It seems plausible, but would require Roma to put their money where their mouth is and prove their ambition to a serial winner like Allegri. 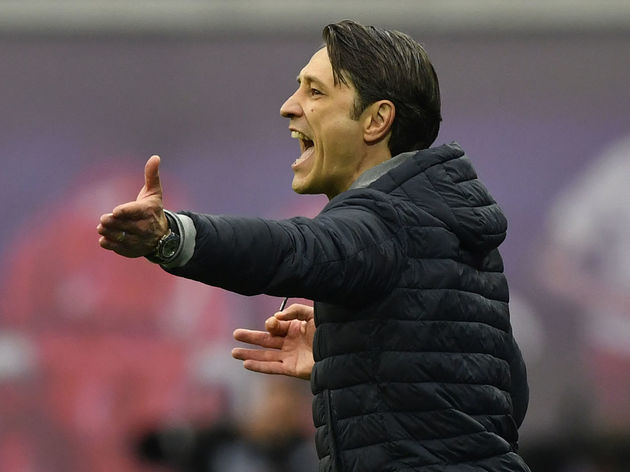 Niko Kovac has endured a difficult first season in charge at Bayern Munich. They are still on course to win the Bundesliga, and will do so with a ?point on the final day of the season, and should they get that over the line, they deserve credit for the bottle they’ve shown in seeing off a formidable challenge from Borussia Dortmund.

However, they fell way short in Europe and are facing a pretty huge almost Real Madrid-sized summer rebuild. With a coach like Allegri available, with a track record of ruthless success, they may well opt to change managers for that transition. His poor record in Europe might concern some in Bavaria, but there is no club better placed for him to finally lift that Champions League trophy. Milan seem likely to be chasing a new manager this summer, with the future of Rino Gattuso well and truly up in the air, and who better to return them to the top than the man who led them to their last Serie A back in 2011?

The allure of his former employers would undoubtedly prove tempting. They are one of Italian football’s sleeping giants and possess limitless untapped potential, although it is likely he will have offers on the table from clubs with a higher standing in modern football. However, Allegri knows the club and what it takes to succeed with them. 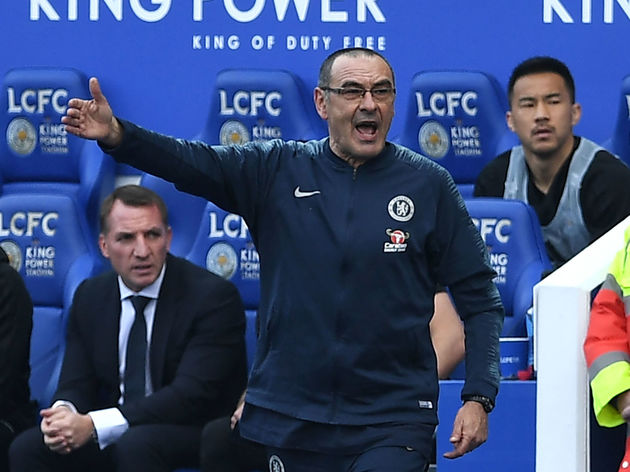 The jury is out on Maurizio Sarri at ?Chelsea. Their third-placed finish in the Premier League will undoubtedly alleviate the pressure somewhat, but for a club whose feeling on managers seems to sway dramatically depending on their latest result, you can’t help but feel that failure to win the ?Europa League ?final against Arsenal later this month could well lead to him losing his job.

With a coach like Allegri available, they might just decide to make the change whatever happens, since they are desperate to drag themselves up to the level of Manchester City and Liverpool. It might take more than a world class manager to bridge that gap, given the huge chasm that exists between the title challengers and the rest of the league at present, but that wouldn’t stop the Blues trying.

On top of that, they’re a club with a history of appointing Italian managers, with Sarri the sixth of his countrymen to sit in the dugout at Stamford Bridge over the last two decades. This really does just feel within the realms of possibility. Taking history out of the equation, a move to PSG would seem like a direct continuation of the work Allegri put in at Juventus. A club who are comfortable in their domestic dominance, needing to find an extra gear or two in order to go to the next level and win the big one in Europe.

?Maybe Juventus were a bit closer to achieving that one than the Parisians, but the parallels are clear, and given they have badly dipped in form recently, they don’t seem too far from cutting ties with Thomas Tuchel this summer.