?As much as we all love an uplifting story of one player’s sudden rise to the very top despite his career appearing to be winding down, sometimes it’s best to add the necessary dose of realism to matters.

The truth is, Martin Braithwaite moved to Barcelona on a technicality.

“I am sure I am going to stay even more than four and a half years. That’s how I see it in my head,” he told ESPN.

Clearly a stop-gap ahead of further forward additions – namely Neymar and Lautaro Martinez – his latest comments are, well, hopeful to say the least. And, based on my simple maths, he intends to stay beyond the probable reign of the eternal ?Lionel Messi. Good luck with that.

Ambitious, outlandish or rather delusional? You be the judge.

But, who else has fallen into the ‘in hindsight I probably shouldn’t have said that’ bracket? Just as Braithwaite more than likely already regrets his words, a few others have fallen foul of foolishness before.

Niklas Bendtner Putting Himself on a 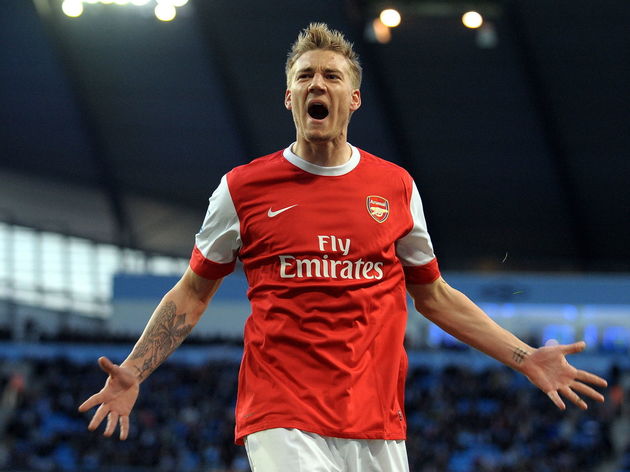 “If you ask me if I am one of the best strikers in the world, I say ‘yes’ because I believe it.”

While at ?Arsenal in 2010, these were actual words uttered from the Dane’s mouth. We’re talking about a point in time where between 2009-2011 the striker had scored a grand total of eight ?Premier League goals.

That year, Samuel Eto’o finished 12th in the Ballon d’Or rankings. He won Serie A and the Champions League in 2010. He scored a lot more goals than Bendtner did. Not the best choice of words, were they?

Edinson Cavani Getting His All Geography Wrong 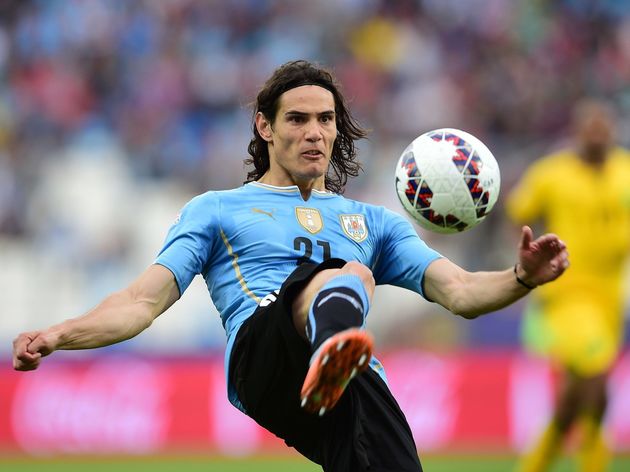 “As any other African team, Jamaica are going to be strong.”

There is nothing wrong with getting your geography mixed up. It’s not everyone’s favourite subject and knowing exactly what the capital of a certain country isn’t the be-all and end-all.

However, if you’re not sure, then it’s best to just, well, say nothing. Don’t offer people are chance to laugh, or worse, offend.

That’s what ?Edinson Cavani did back in 2015 when he foolishly discussed an upcoming international fixture Uruguay were due to play against Jamaica, by claiming the ‘African’ side would be tough opponents.

Not his wisest remark, that’s for sure. But he apologised ?pretty profusely, so all forgiven.

Che Adams Having Absolutely No Idea Who He Signed for “It’s a huge club like I said. We want to win the league; obviously it’s a lot to ask for but you have to set new targets for yourself to hit. With the squad here the I’ve seen from last season, there’s no reason why we can’t”.

And no, I’m not talking Robinho getting mixed up with Chelsea when he signed for Manchester City, I mean Che Adams really must have thought was signing for Liverpool with the comments he made last summer.

A £15m move from Birmingham took place before the 2019/20 season, with ?Southampton

I mean, really? This is the same Saints side who finished 16th last season and were scrapping relegation all campaign, right?

He’d clearly been watching far too many Leicester City documentaries.