Barcelona goalkeeper Marc-Andre ter Stegen has stated he believes that teammate Lionel Messi ‘deserves to choose his own future’, following the Argentine’s remarks about his future at the club.

Messi sowed some seeds of doubt surrounding his future at the Nou Camp on Friday, when he admitted: “Barca is my home. I don’t want to leave, but I want to play in a winning team.”

And, as quoted by Goal, Ter Stegen was quick to come to the Argentine’s defence, affirming that at the end of the day it is Messi’s decision alone to make.

“[Messi] deserves to choose his own future,” he said. “The easiest thing is for us to tell him to stay because he’s a key player for us and his level is so high.

“I’m convinced he’s really happy in the team, at the club and in the city. It’s hard for him to move.

“Personally, I want him to stay, but I don’t decide. We’re going to tell him to stay and we hope he does.”

The club haven’t won the Champions League since 2015, when Neymar was propping up the frontline alongside Messi and Suarez, and after the club failed with a bid to bring the Brazilian back to Barca, the Argentine was also critical of the club’s efforts in this pursuit. 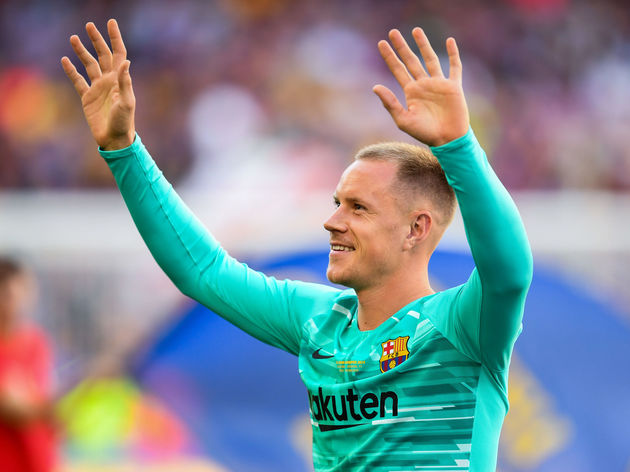 However, on that failed transfer, the German said: “It is a question that is currently difficult to answer. ?Neymar is a spectacular player, he spent many years with us and took another step.

“Now nothing can be changed. The club has tried what it could. We are delighted to have the best players in the squad. I’m happy with the team we have.”

Teammate Ivan Rakitic was mooted to be involved in the deal for Neymar, but the keeper has backed the Croatian to bounce back, declaring: “It’s what happens every year.

“In the end, the good thing is that we have people like him who give everything for the club and, personally, I think it is fantastic that he stayed because he gives us a lot of quality. 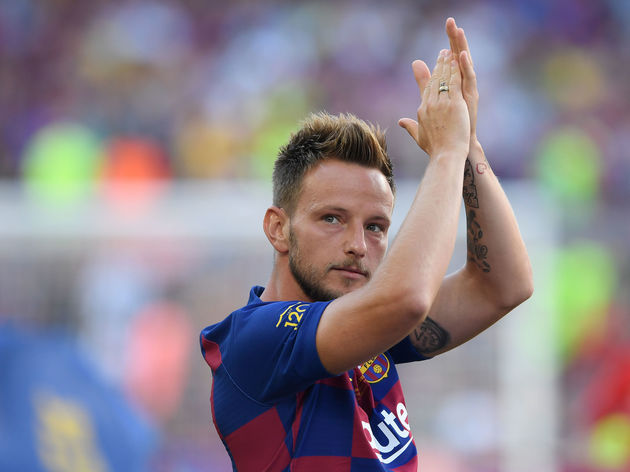 “He is one of the pillars of our team as a person and as a footballer. He has a contract for some years and we hope he stays.

“I am not the coach to decide, but I hope he plays a few more minutes – although that is the coach’s decision and he will choose those he thinks can help us more.”