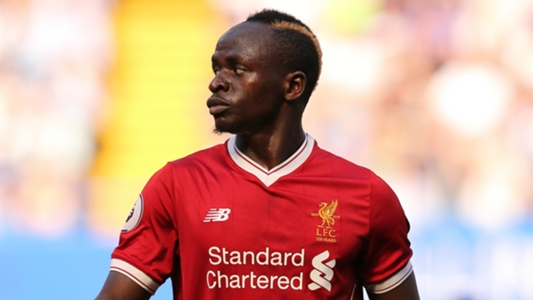 Sadio Mane will wear the No.10 shirt at Liverpool this season.

Philippe Coutinho vacated the number when he moved to Barcelona in January of last year, and the Senegal international has now taken over.

Mane previously wore No.19 at Anfield, but has now switched to the new number that has something of a chequered history at the club.

If recent form is to suggest anything, though, Mane should enjoy the responsibility afforded by the number.

The Senegal international had an excellent campaign in 2017-18, scoring 20 goals in all competitions and providing nine assists. In the Champions League, Mane scored 10 times in just 11 appearances as the club reached the Champions League final against Real Madrid.

Mane captained Senegal at the 2018 World Cup, and scored in his side’s 2-2 draw with Japan.

However, they were eliminated at the group stages, losing 1-0 to Colombia after beating Poland 2-1 in their opening game.