Each player has been in and around the first team this season and last, but neither has so far been able to establish themselves as a regular. Gomes, 19, was famously a debutant at the age of just 16 in 2017, the same year he became the youngest ever winner of the club’s Jimmy Murphy Player of the Year award. Chong, now 20, won the same award the following season.

But with the likes of Mason Greenwood and Brandon s overtaking them on the journey to becoming first-team players, albeit in different positions, questions have started to be asked about what their prospects are and whether they will stay at United beyond this season.

United manager Ole Gunnar Solskjaer recently expressed that ‘both of them are players we want to keep’, although it may be easier said than done if there is no obvious path.

The Daily Telegraph writes that Gomes and Chong are ‘open to moves away’. Given their contract situation, they will be eligible to formally discuss their respective futures with foreign clubs as of 1st January. 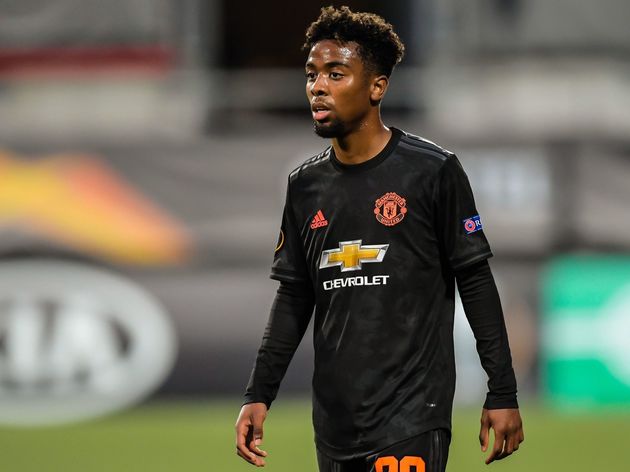 If either moves abroad as a free agent, United will not be protected by the same rules that govern free transfers of players under the age of 23 between English sides and the compensation would be nominal, as was the case when Paul Pogba joined Juventus in 2012.

The problem for United is that the strongest interest so far appears to be from abroad.

The Daily Mail notes that Juventus have watched Chong, while Barcelona are keeping an eye on Gomes. The Telegraph adds Real Madrid into the mix where the latter is concerned. Paris Saint-Germain have also been linked with Gomes in the past, although they are not mentioned this time.