?Manchester United have been handed a boost in their pursuit of Tottenham Hotspur midfielder Christian Eriksen as Inter are thought to prefer a deal for Barcelona’s Arturo Vidal.

Inter were thought to be incredibly keen on a January move for Eriksen, with talk of an ?imminent £20m move building with each passing day. 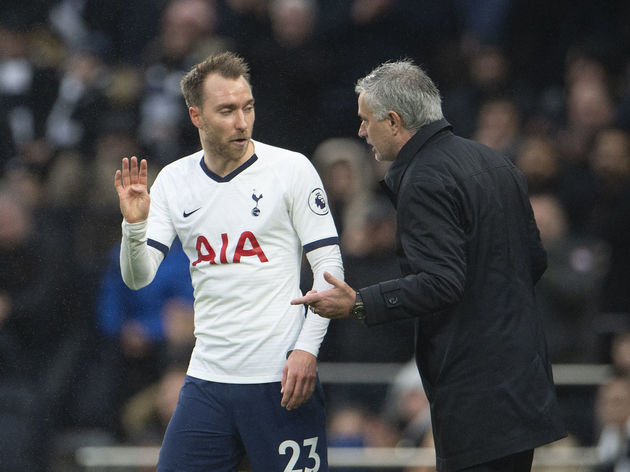 However, that may no longer be the case as Corriere della Sera (via ?Sport Witness) claim that ?Inter have chosen to distance themselves from ?Eriksen during the current window, with boss Antonio Conte preferring to sign someone with experience of Italian football.

As a result, Conte wants to push for a deal for ?Vidal, with whom he took the ?Serie A by storm with ?Juventus between 2011 and 2014, as he believes that the Chilean would be able to make an impact faster than Eriksen.

The boss would ideally want both players, but if that is not possible, he is said to favour a move for Vidal. 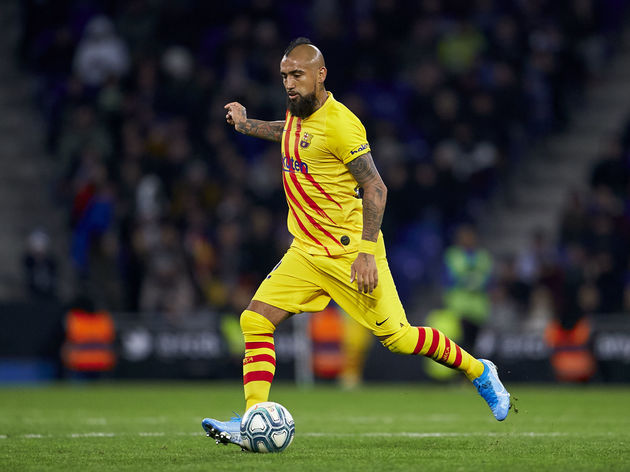 Inter could choose to return for Eriksen in the summer, but that may be too late as ?Manchester United remain interested in recruiting the Dane.

Spurs are prepared to sell Eriksen during the current transfer window before he is allowed to walk away for free at the end of the season, and Inter’s new plans could leave United as the only side prepared to pay for his services. Other suitors, including Paris Saint-Germain and Juventus, would prefer to wait until the summer to bring Eriksen in for free, whereas United could move to strike a cut-price deal now and avoid missing out.

The Red Devils are keen on bringing in some more creativity in midfield, especially given the injuries to ?Paul Pogba and Scott McTominay, and the opportunity to bring in a top talent like Eriksen for such a cheap figure does not come about too often.