?Ajax have turned down an approach from Manchester United for their goalkeeper Andre Onana, with the Dutch champions under no pressure to sell the

Erik ten Hag’s side have already sold Frenkie de Jong to Barcelona, while 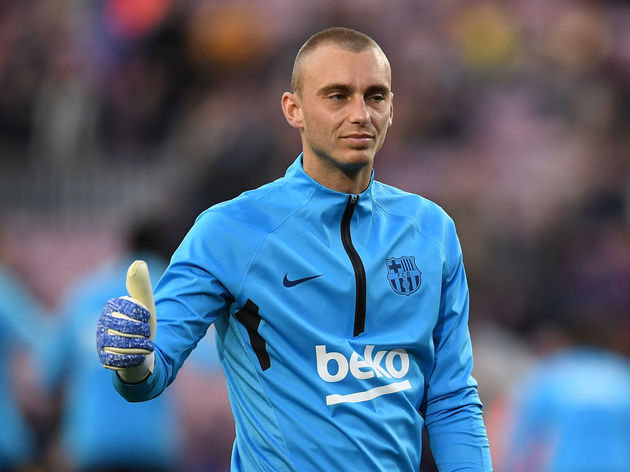