The 22-year-old has endured a difficult debut season at Camp Nou since his £36.5m move from Bordeaux in the summer, scoring four goals in 19 games across all competitions.

The first of his four goals this season came in the ?Champions League against ?Inter, as his finish beyond Samir Handanovic secured a 1-1 draw for La Blaugrana – becoming the first side to reach this season’s knockout stages in the process. 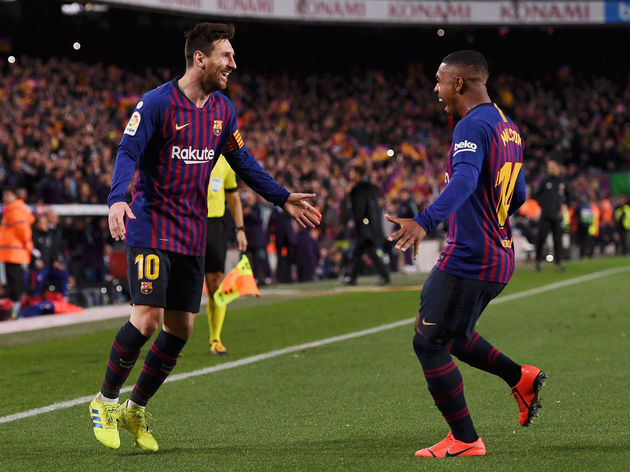 It proved to be an emotional moment for the Brazilian, who revealed during an interview with ?Marca he’s recorded the moment ?Messi applauded his goal at San Siro.

Speaking about the Argentine, he said: “

“He never ceases to amaze me with the things he does. We know he can cut in from the left, but we don’t know when, and then waiting for that exact angle, that exact moment.

“During the game he is looking at the defence, it’s position and what he is going to do. It’s amazing. It is a unique feeling to play with him. 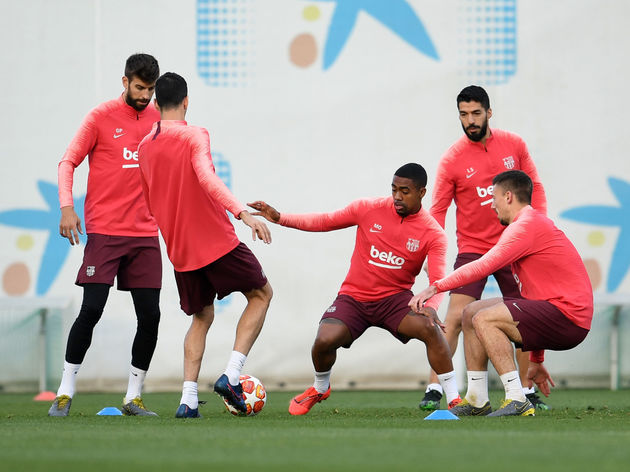