Unless you’ve had your head in the sand over the last few days, you probably know that Barcelona were granted special dispensation to go out and sign a forward outside of the transfer window to temporarily halt their ‘crisis’ upfront, having lost both Luis Suarez and

So, who’d they bring in? None other than former Middlesbrough titan Martin Braithwaite – who sounds like a Downton Abbey character – on a four-year-deal with a £250m buyout clause.

Meanwhile, Braithwaite’s former club Leganes ?stand to get relegated without their main striker.

It’s not the first oddball piece of recruitment from Barça in recent years, however. Far from it. As tribute, we’ve decided to build a starting XI of those who’ve been (very) fortunate to turn out alongside six-time Ballon d’Or winner Lionel Messi. 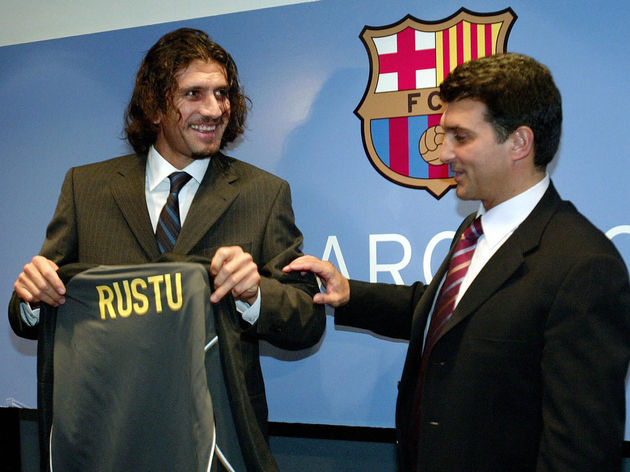 Another player who may as well have been signed anonymously, 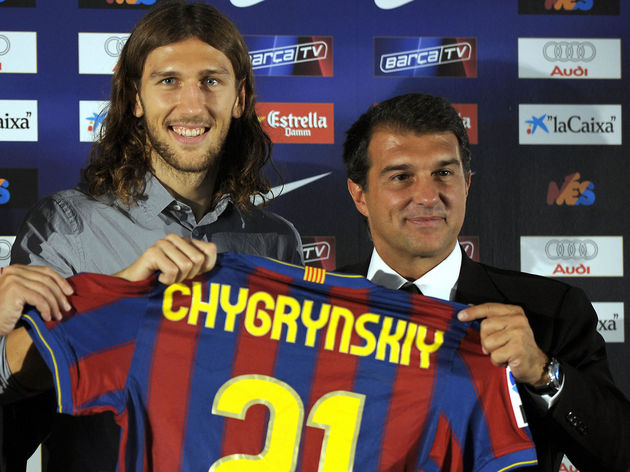 Moving from Shakhtar Donetsk for a (then) whopping There is no disputing Thomas Vermaelen played well for ?Arsenal, that’s the reason Barcelona bought him in the first place. What they completely overlooked, however, was his abysmal injury record.

Four seasons and 53 appearances later he left the club, but not before managing to have zero impact whatsoever and costing roughly £300k per outing (not to mention wages). A signing that made no sense. 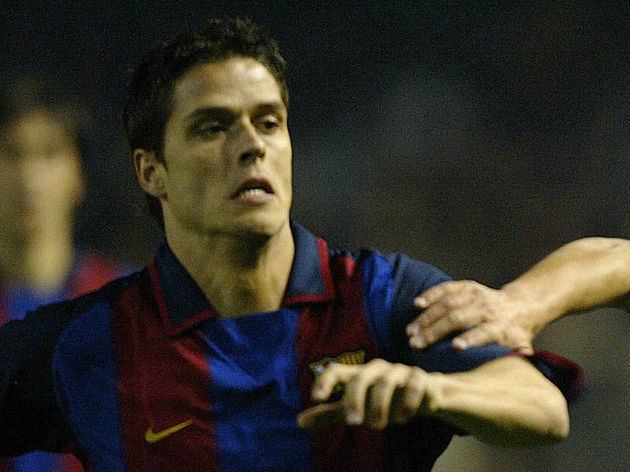 Still, he just had time to see Messi’s glittering career lift off. Just a shame he couldn’t do likewise. Bizarre stat of the week (via ?Richard Jolly): “ 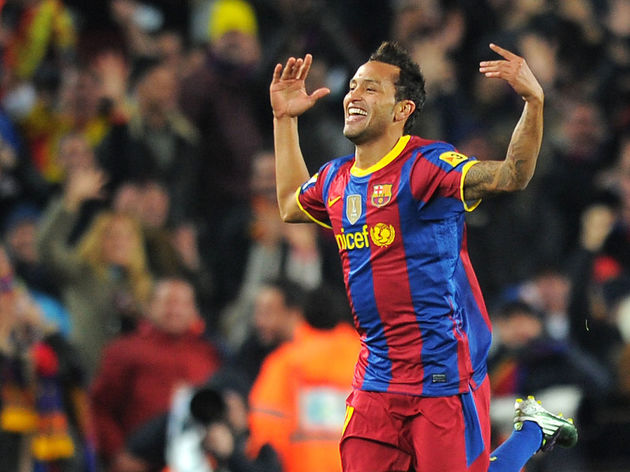 He’s spent time at Sporting CP (five goals in 35 games), Valladolid (three goals in 47), Eupen (five in 49) and Grasshoppers (a respectable six in 35), while the closest he has ever come to winning a club trophy was as runner-up in the Taça de Portugal in 2012…

Oh but wait, he also started his career at Barcelona, where he played 30-odd times for first-team over a three-year period and (technically) won three league titles, the Champions League and Club World Cup under Pep Guardiola.

The once-promising youngster even scored in the famous 5-0 win over Real Madrid in 2010. You’ve read it all already. How his scoring rate is not fantastic, he couldn’t cut in the Championship and that the transfer is outrageously cruel on Leganes.

But no matter how you spin it, nothing about this deal makes sense. It’s sensational in all the wrong ways and h