Xana, Enrique’s youngest child, famously accompanied her father on the pitch in the post-match celebrations that followed Barcelona’s 2015 Champions League final victory over Juventus, a game that completed a second historic treble for the club.

Luis Enrique’s daughter passed away today at the age of 9, having suffered from bone cancer for the last 5 months.

Our thoughts are with him and his family at what must be such an impossibly difficult time. https://t.co/Bl3wJdhnCc

The 49-year-old had formally stepped away from his job with Spain in June for personal reasons, having already been granted a leave of absence since March, choosing to be with his family at this incredible difficult time as his daughter battled her illness. 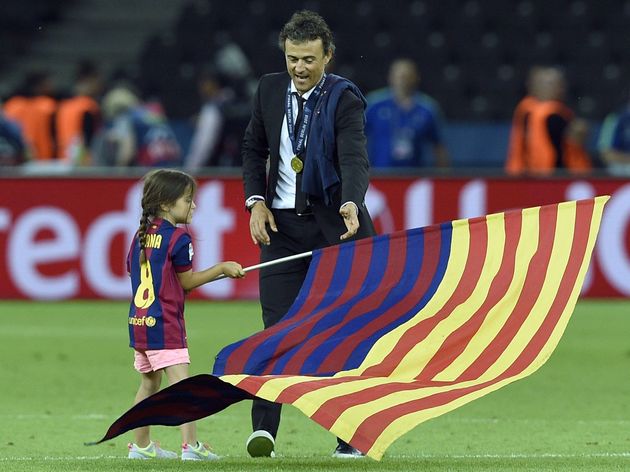 As a player, he was a three-time La Liga winner across spells with Barça and Real Madrid, while he represented his country at three World Cups.