Liverpool have immediately rebuffed a €125 million (£114m) offer from Barcelona for Philippe Coutinho, reiterating their “definitive stance” that the player is not on the market this summer.

It was the third formal proposal the Catalan club have tabled for the Brazil international, who submitted a transfer request that was rejected last week Friday.

The guaranteed figure was €90m (£82m), with add-ons that could have ultimately pushed it to around €130m (£118m), with the Reds saying the breakdown of the package was “irrelevant” given their position.

As with the previous bids of £72m and £90m, Liverpool’s unwillingness to do business has been clear in the instantaneous way they have refused to consider the approaches.

The Merseysiders insist, as per an emphatic statement from owners Fenway Sports Group, that the 25-year-old will remain at Anfield when the window closes.

Barcelona sporting director Robert Fernandez admitted the difficulty in getting a deal over the line for Liverpool’s highest-paid player, given the new five-year deal he signed in January did not contain a release clause. 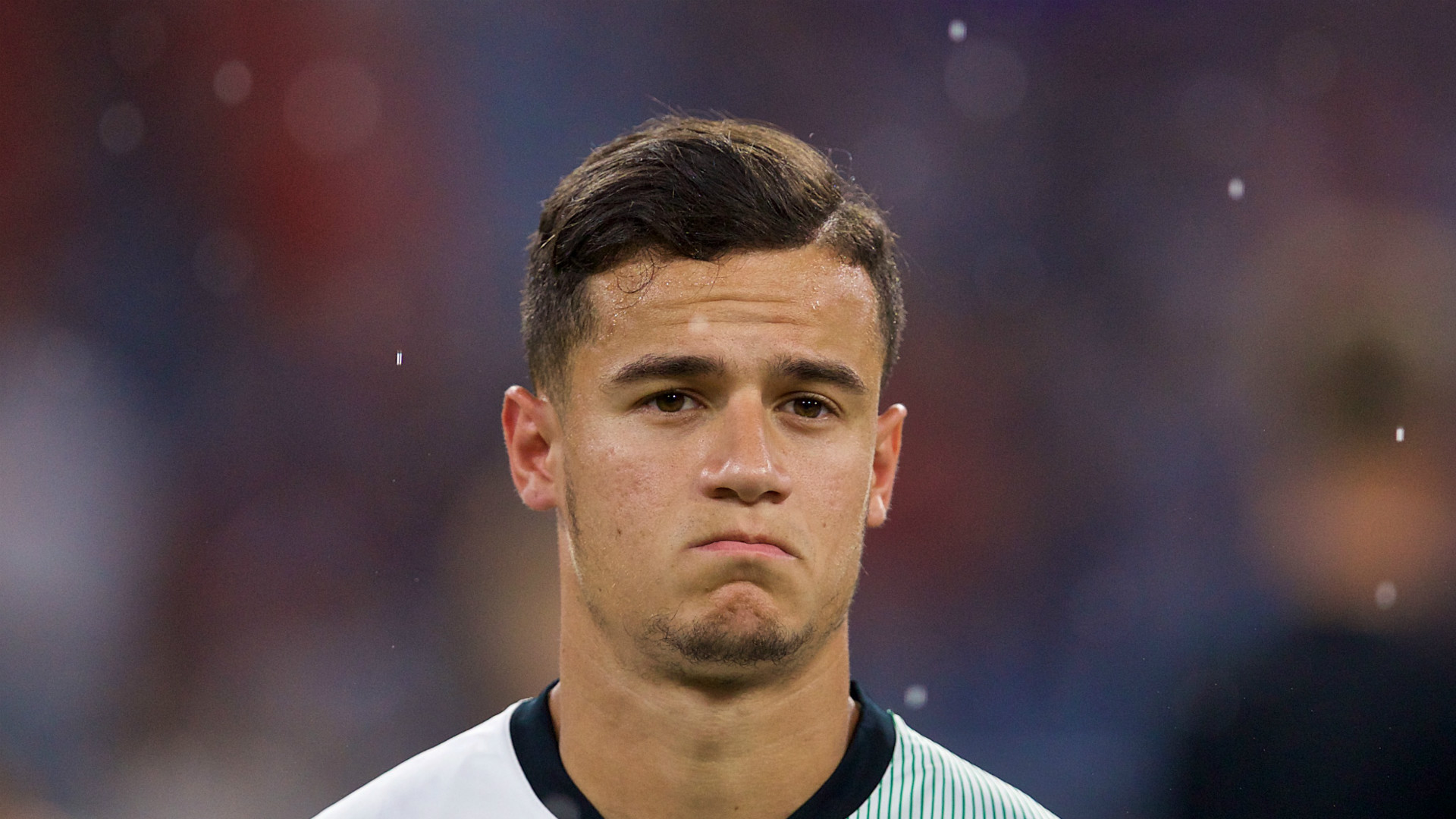 Coutinho has missed the opening two games of the season with a back injury and has not been in team training yet.

He has, however, reported to Melwood as normal for treatment on the issue.

On Thursday, Jurgen Klopp was asked to respond to speculation from Spain suggesting the Brazilian could go on stike. “I can have nothing to say about his attitude, because since he got the back injury, he hasn’t been in training,” the manager said.

“When I asked the medical department how he’s doing, they had no complaints so that’s how it is. I’ve got nothing bad to say about this.”

Coutinho will again be unavailable for selection on Saturday as Liverpool host Crystal Palace in their first home game of the campaign.