Werner has scored 27 times in all competitions this season, the most prolific campaign of his career to date. He has netted 88 times since he joined Leipzig in 2016, but is considered excellent value in the transfer market because of a €60m release clause in his contract. 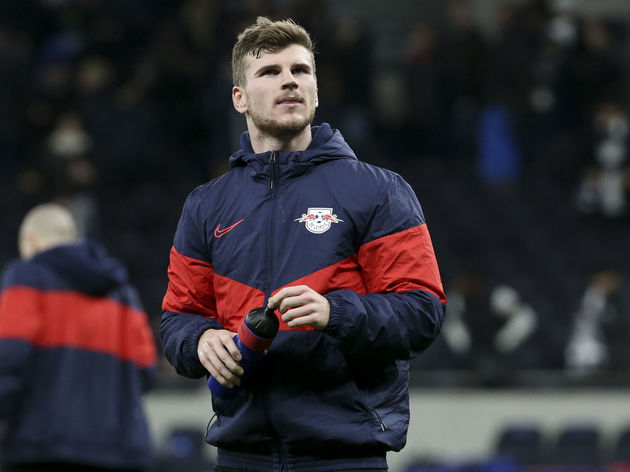 It has been well established that Liverpool won’t spend the kind of money it would take to sign players like Kylian Mbappe or Jadon Sancho this summer. There is also no intention of breaking up current front three Mohamed Salah, Sadio Mane and Roberto Firmino to make room.

90min has also revealed that Liverpool are so impressed by emerging talents Curtis Jones and Harvey Elliott that they are reluctant to do anything in the transfer market which might risk blocking their respective paths to regular first-team football.

If Liverpool do go for a forward, worthwhile to strengthen and upgrade the slot currently occupied by Divock Origi as a first alternative, Werner is a much more likely than a marquee deal.

Werner has been complimentary about Liverpool in recent weeks, but the latest from Mundo Deportivo (MD) suggests there could be competition for his signature from Barcelona. Desperation for a striker forced Barcelona into an emergency deal for Denmark international Martin Braithwaite last month, and a new forward remains high on the club’s list of priorities given that Luis Suarez has started to suffer injuries and will turn 34 next January.

Their preferred target has long widely thought to be Inter’s Martinez, who has enjoyed an impressive breakout campaign at San Siro after moving from his native Argentina in 2018.

But MD claim that Werner is second on Barcelona’s wish list behind Martinez. 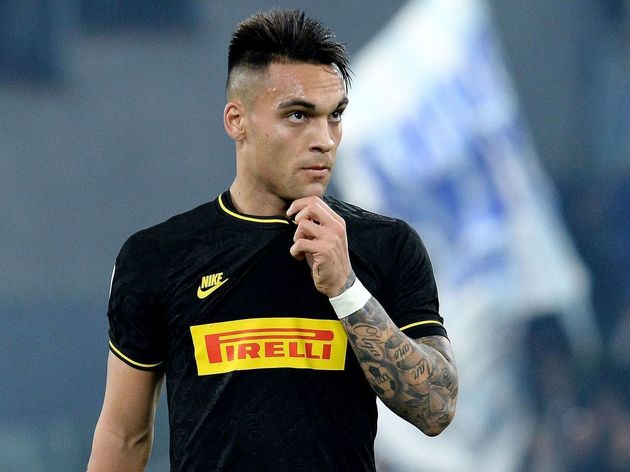 Price could well be an issue for a club that has struggled to raise money for transfers in recent seasons. Martinez has a long-term contract at Inter until 2023 and will be valued at €100m or more, nearly twice what Barça could potentially land Werner for.