Barca have identified Coutinho as a replacement for Neymar, who completed a world-record €222million transfer to Paris Saint-Germain, though their pursuit has been unsuccessful so far.

Premier League title hopefuls Liverpool are believed to have turned down a £119m offer for Coutinho, maintaining the Brazil international is not for sale.

Coutinho is yet to feature this season as uncertainty over his future grows, however Klopp is unfazed with his focus elsewhere. 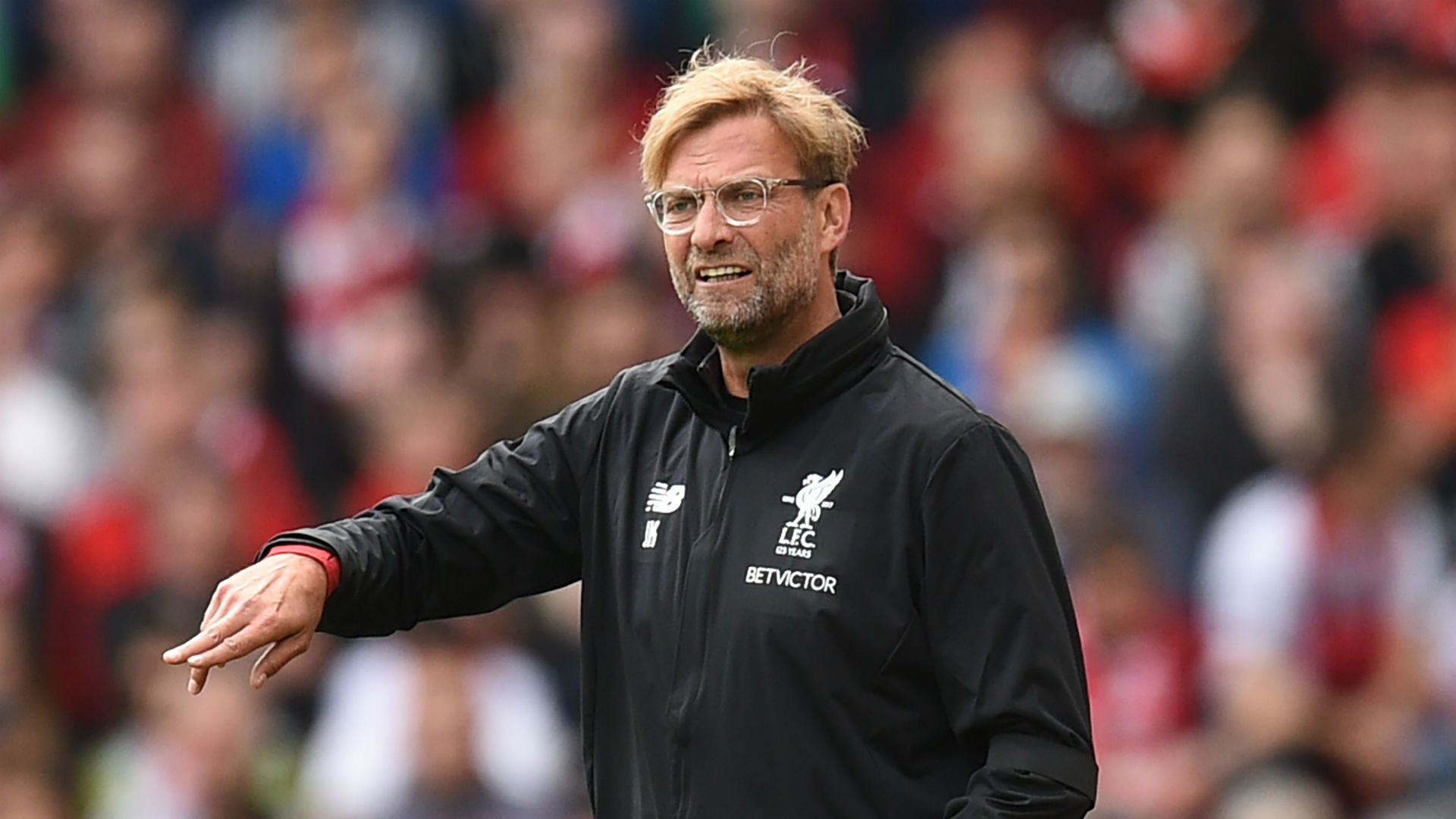 “We all have our own problems. If we think we have to do something, we do it. In this moment I would have preferred we finished our business six weeks ago. Let all the rest of the world do what they do. It’s getting more and more different and difficult.

“I don’t judge what other clubs are doing. I am not sure there was one easy day since we started pre-season. Always something changes.

“All the discussions about Phil and then in the same moment Adam Lallana gets injured. It was like ‘what?’ I don’t think anyone can expect that we are prepared for this. The team have handled it all brilliantly so far.”

Get 12/5 on Liverpool win and BTTS v Arsenal