?Lionel Messi reportedly asked former Barcelona star Neymar to return to the club as it is the only way that they will both be able to win the Champions League, but the claims have since been rubbished by his entourage.

Barca’s shocking capitulation at the hands of Liverpool in the the semi-finals of the competition last season left Messi and the rest of the club shocked and distraught. According to ?France? Football, Barca’s captain spoke to the Brazilian on the phone after the game at Anfield and revealed to him that he would remain in Spain for just two more years, but ?AS report that Messi’s camp have denied this. 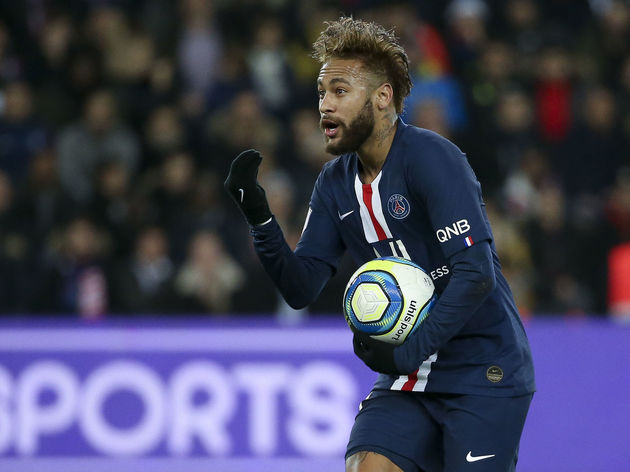 Barca fans would have been worried by Messi’s claim that he will only be at the club for another two years. Club president Josep Bartomeu has previously revealed that he wants the player to sign a contract that will keep him with them for the rest of his career, but this has failed to happen.

Barcelona and Messi turn their focus to Wednesday evening as they host German side Borussia Dortmund in the Champions League. Three points will secure their place in the knockout stages once again, as they look to win their first European Cup since 2015.