?Every other week it seems like Lionel Messi is breaking a new record, with football fans accustomed to his otherworldly brilliance so much that it has somehow become normal.

Messi’s career achievements include scoring an astonishing 91 goals for club and country in a calendar year (2012), scoring the all-time most goals in the top five European leagues with 419 and winning the most European Golden Shoe awards with six. 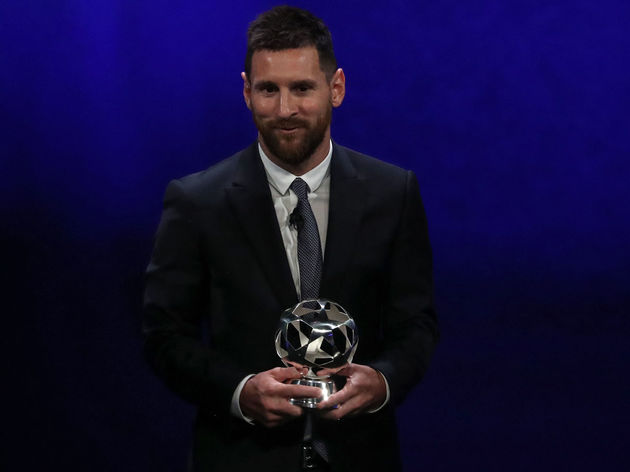 However, Champions League records have largely been dominated by ?Cristiano Ronaldo, who has the most goals (126) and assists (39) in the history of the competition, as well as the most competition wins by an individual, with five.

This season, however, Messi could equal a Champions League record, with ?Barcelona having been drawn against Borussia Dortmund in the group stage.

Despite an injury making the 32-year-old a doubt for the away tie, Messi has a chance to make his first appearance against the German outfit on 27 November.

According to Opta, Messi has scored against 32 of the 37 different opponents that he’s faced in the Champions League. Indeed, should he score against ?Dortmund he would equal the record of different teams scored against, set by Raul (33 clubs).

Although scoring against Dortmund isn’t a straightforward task, Messi makes the extraordinary ordinary, and it would be no surprise whatsoever to see the Argentina captain bag against last season’s Bundesliga runners-up. 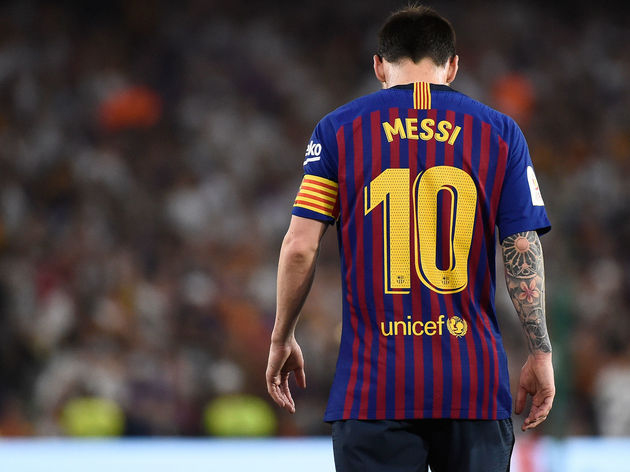 In doing so, Messi would cement himself even further in the history books with yet another footballing record, advancing his claim to being the greatest footballer of all time.