When he decides to hang up his boots for good, Lionel Messi will be forever remembered as one of the greatest to ever play the game.

606 goals in 694 appearances for Barcelona in a glittering career that has seen him win ten La Liga titles and four Champions Leagues, while taking home the Ballon d’Or no less than six times among a vast catalogue of trophies and individual honours. No-one has ever had, or will ever have, a career comparable to his.

No matter what you achieve, however, there will always be dissenting voices. And those splitting hairs to come up with a semblance of failure from ?Messi will always point to his international career. 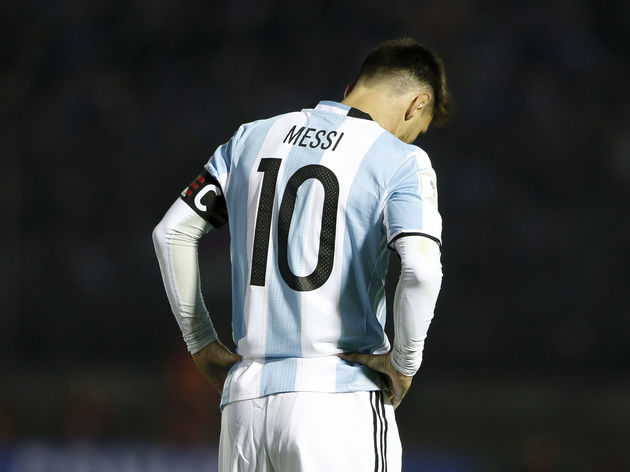 By his own stratospheric standards, the ?Barcelona captain has never really delivered for Argentina in the same way he has at club level. His strike rate of 68 goals in 135 appearances falls some way short of the numbers he consistently hits over the course of the club season, and he is yet to win a trophy with his country.

On top of all this, his international career has been mired in controversy, as he prepares to bring a ?three-month international ban to an end this weekend.

In short, he has never looked as happy playing for Argentina as he does playing for Barcelona, and while many have speculated as to why that could be, the man himself has given us a hint as to what could be up. 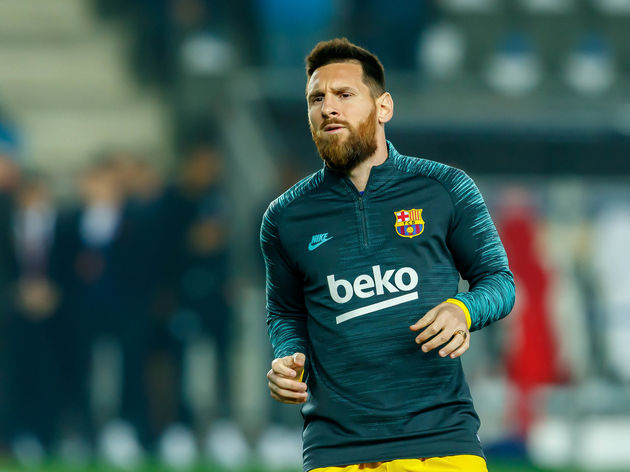 Speaking to Argentine TV channel TyC sports (as per ?Marca), Messi recently explained that the intensely passionate nature of Argentine fans is like chalk and cheese compared to his experiences at Camp Nou, with defeat often resulting in over-the-top vitriol from supporters – so much so that he feels he cannot go outside after an international loss.

“With football and in general, the daily madness makes its way into football. 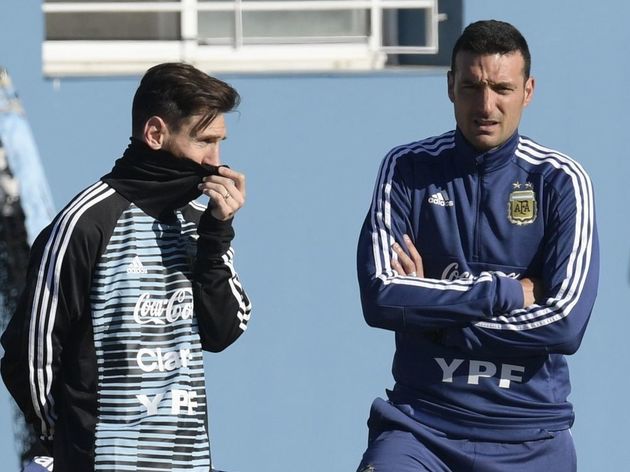 “We see it with the national team around South America. They don’t let you sleep. They throw everything at you in the hotels.”

While he may soon have a decision to make on his international future, Messi prepares for a ?clash with Real Valladolid at Camp Nou on Tuesday – one in which a win would send his side back to the top of the table.