?Barcelona superstar Lionel Messi has claimed that he and Cristiano Ronaldo are the best players in the world.

Messi, 31, has enjoyed yet another fabulous season for La Blaugrana, netting 43 goals in all competitions so far as well as providing 15 assists, as Barca remain on course for securing a treble of La Liga, the Champions League and Copa del Rey – the third of his career. 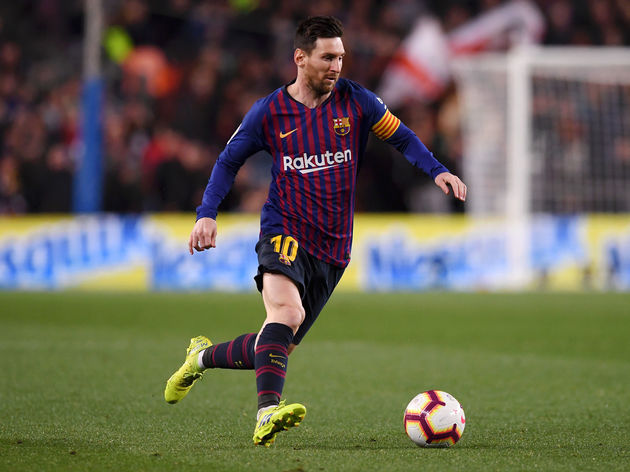 While the Argentine remains head and shoulders above anyone else when it comes to goalscoring in La Liga this season, mainly due to ?Ronaldo’s departure from Real Madrid to Juve, he still sees himself and the former Manchester United man as the best players in the world. He did however go on to name the players who come close to the pair. 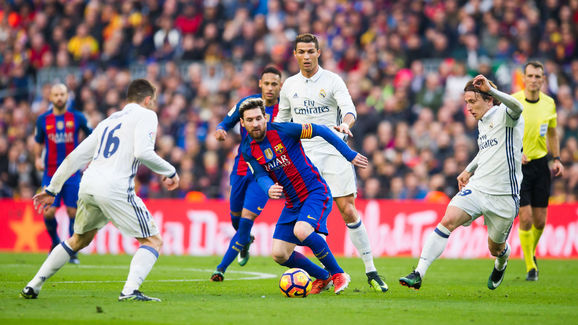 “Juventus are a great candidate to win the Champions League since the arrival of Cristiano, and the match against Atleti must have given them a lot of confidence.”

A lot could happen between now and the final at the Wanda Metropolitano, with Barcelona needing to get past Manchester United in the quarter-finals, before facing either Liverpool or FC Porto in the semi-finals should they reach that stage.

Juventus meanwhile face Ajax in the quarter-finals, with the reward of ousting the Dutch side a semi-final against either Tottenham or Manchester City.