Lionel Messi has been named men’s Player of the Year for 2019 at the Best FIFA Football Awards in Milan, whilst Megan Rapinoe won the female category.

An eye-watering 51-goal haul from the Argentine saw Barcelona seal a second consecutive La Liga title, though their hopes of lifting the Champions League were ended in the semis by Liverpool. Playing for the Reds was Virgil van Dijk, who was one of Messi’s competitors for the honour, while Juventus’ Cristiano Ronaldo was the other finalist.

Captaining an ageing Blaugrana side, 32-year-old Messi dragged the team through numerous testing fixtures, but his late effort in the Copa del Rey final proved scant consolation as Valencia defeated the Catalans 2-1.

Nevertheless, Ernesto Valverde’s men would have endured a far tougher campaign without Messi, the forward scoring or assisting 54.5% of their league goals in 2018/19. 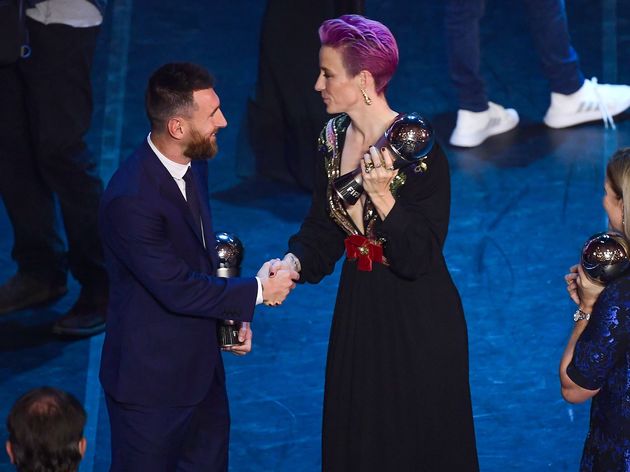 However, a sixth European Cup could not have been secured without the efforts of 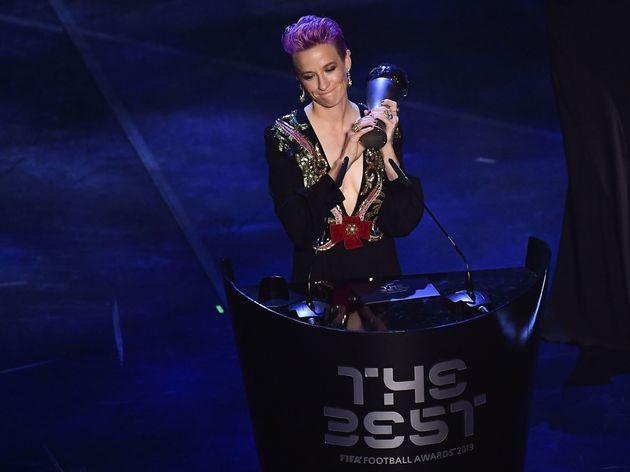 tournament Golden Boot with teammate Morgan, the pair netting six apiece after the latter scored five versus Thailand in the pools.

Three Lions’ right-back Bronze was immense down the flank for Phil Neville’s battlers, the Lyon player a class above many of her opponents and teammates as England came fourth.