?Barcelona forward Lionel Messi has admitted that he backed Liverpool’s Sadio Mané to place higher in the Ballon d’Or rankings, because he has enjoyed watching the Senegal international over the past year.

Mané blossomed into one of the world’s finest wingers last season, netting 26 goals in all competitions as Liverpool lifted the Champions League trophy – going on to finish fourth in the race for the Ballon d’Or, which was ultimately won by Messi himself. 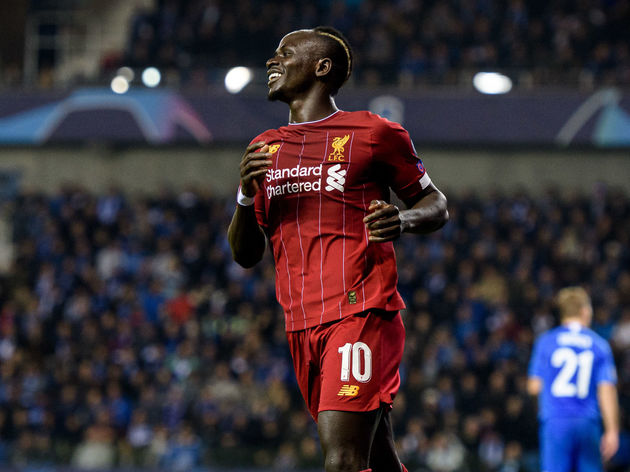 Speaking to Canal+ (via ?Goal) after the ceremony, ?Messi confessed that he felt ?Mané stood out over the past year and he deserved to finish higher in the final Ballon d’Or standings.

“Mané achieved a great year that was exceptional for the entire ?Liverpool team. That’s why I chose him.

Mané’s teammate Virgil van Dijk managed to secure second place in the race for the award, while ?Mohamed Salah and Alisson finished fifth and seventh respectively.

The Senegalese winger certainly deserved to be so high in the final standings, having enjoyed a fantastic year with Liverpool both individually and as a team. He won the ?Premier League’s Golden Boot award for his prolific scoring – a trend which has continued this year. 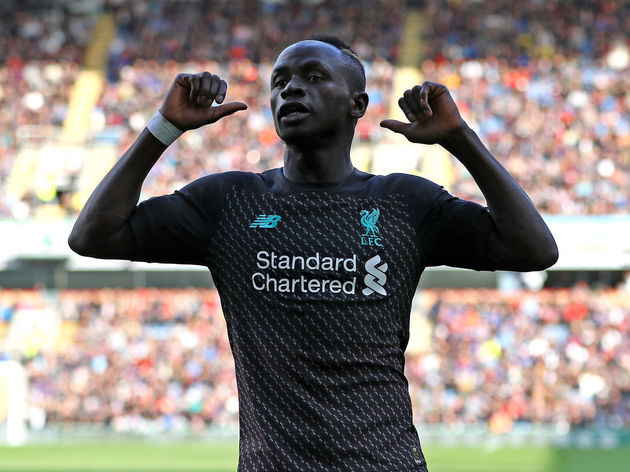 He currently sits on 13 goals and seven assists in all competitions since the start of the season, and recently played a starring role in the Reds’ 5-2 win over ?Everton, bagging one goal and two assists.

If he continues this form, Mané will likely be in with a shout of winning the Ballon d’Or next year, but you can guarantee that Messi will be looking to add a seventh award to his ludicrous trophy cabinet.