?Barcelona superstar Lionel Messi has opened up on why he believes it is harder for his side to play against rivals Real Madrid at Camp Nou.

The two sides were supposed to go head to head on October 26, but following a number of protests relating to Catalan independence, the game was eventually rescheduled for 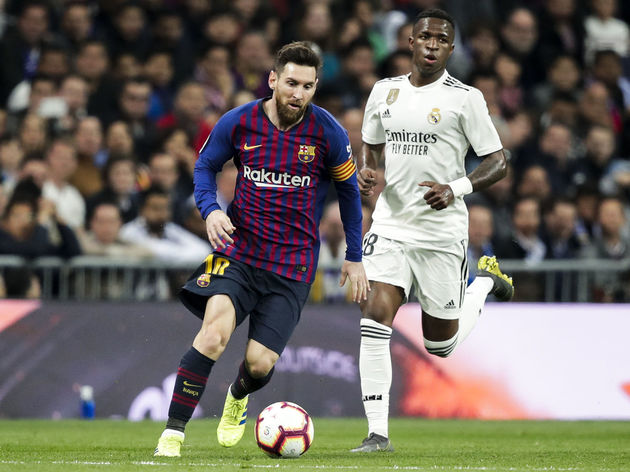