?Leicester City have been described as the ‘only’ team to have shown interest in Barcelona midfielder Philippe Coutinho, who is not expected to join loan club Bayern Munich on a permanent deal but has been heavily linked with a Premier League return.

The former Liverpool star, who arrived to Camp Nou in January 2018 a deal worth up to £142m, has seen his career stall over the last 18 months. He needs to move on to resurrect his career and top Premier League sides are among the few that would have the funds for it. 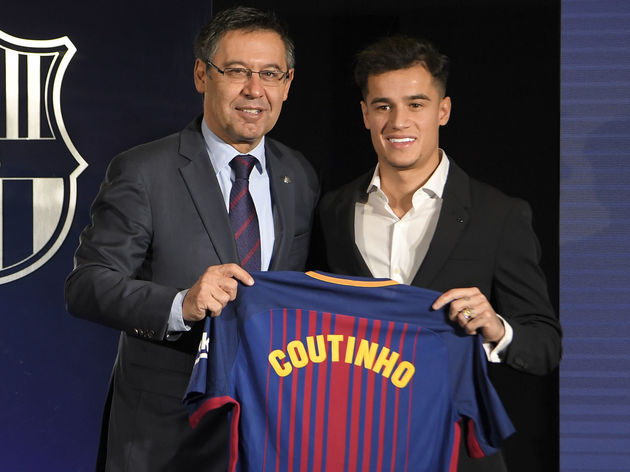 Bayern are increasingly unlikely to exercise their €120m option to buy, which has led to increased speculation when it comes to English clubs. Chelsea, Tottenham, former team Liverpool and even Manchester United have been linked at one time or another.

But, having seemingly moved on from Coutinho at the perfect moment, Liverpool are thought to have no interest in re-signing the 27-year-old.

Reports in Spain last month on alleged interest from Old Trafford hinged on an improbable scenario of Ole Gunnar Solskjaer being sacked and replaced by Mauricio Pochettino. Such a theory seems implausible given that Solskjaer’s position is strengthening not weakening.

Chelsea have also been rumoured to have made contact with Barcelona and Coutinho’s camp over a possible loan deal, stopping short of a permanent €90m deal the Catalans are seeking.

But, according to Guillem Balague in a Q&A session uploaded on his YouTube channel, only one club has shown interest in Coutinho so far, and that is Leicester.

Rumoured Foxes interest emerged at the start of April, with Barcelona-based SPORT claiming the former Premier League champions are ‘pushing hard’ for a deal and have the budget available. Such a move would reunite Coutinho with ex-Liverpool manager Brendan Rodgers.

Now, Balague has added to those claims, while ruling out others.

“Only Leicester have shown interest in Coutinho. Only Leicester,” he said. “But I know that Coutinho’s representatives are looking into the Premier League with the possibility of getting him.” 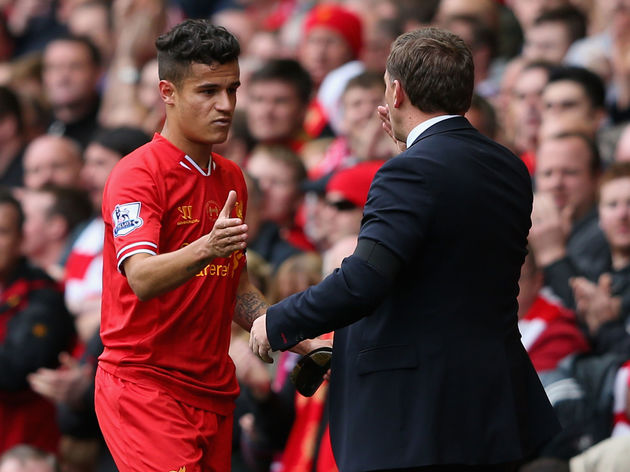 Indeed, Spanish outlet Mundo Deportivo reported in late March that the ‘absolute priority’ for Coutinho is to join a Premier League club if he has no future at Barcelona. That would be in preference to returning to Italy, where he spent five years with Inter, or going to France.

Yet if the latest gossip is to be believed, it may have to be Leicester or no one.