When Philippe Coutinho left Liverpool for Barcelona in 2018, the Premier League waved goodbye to one of its most exciting and gifted stars.

Two years later, and the English top flight may be preparing to welcome back the Brazilian with open arms. Maybe.

The 27-year-old has failed to live up to the expectations that surrounded his move to Camp Nou, and his initial impact was so underwhelming that the Catalan giants decided to ship him out to Bayern Munich for the 2019/20 campaign. ?The failed dream move has clearly affected Coutinho, and his form has continued to suffer in the Bundesliga, to the point that the German champions are seemingly ready to ignore their option to purchase him permanently at the end of the season.

?Should they decide to send him back to Spain, the attacking midfielder will be up for grabs once again in the summer. But despite his disappointing two years, Barça will not be short of potential suitors who fancy their chances at breathing life into Coutinho’s flatlining career.

90min confirmed on Tuesday that ?Liverpool had no interest in bringing Coutinho back to Merseyside, citing his age as one of the main sticking points in a possible deal. However, according to ?SPORT, one of the frontrunners for his signature is none other than Leicester City! 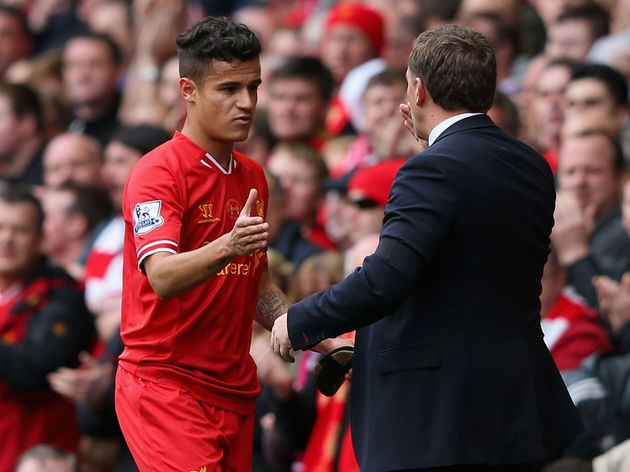 The Catalan outlet revealed that the Foxes are ‘pushing hard’ to engineer a move for the Brazil star, and they ‘have the budget’ to make this dream a reality. ?Leicester

Rodgers has past experience working with Coutinho, from their time together at Anfield, and – they say – the Northern Irishman is confident that the ?Barcelona man is the right fit for his Leicester side.

The Foxes have assembled a young and attacking team, which has cemented itself in the top three in the Premier League this season.

It is noted that Rodgers is aware of interest in star midfielder James Maddison, and the 47-year-old has supposedly identified Coutinho as the perfect man to replace the young Englishman in the event that he leaves. 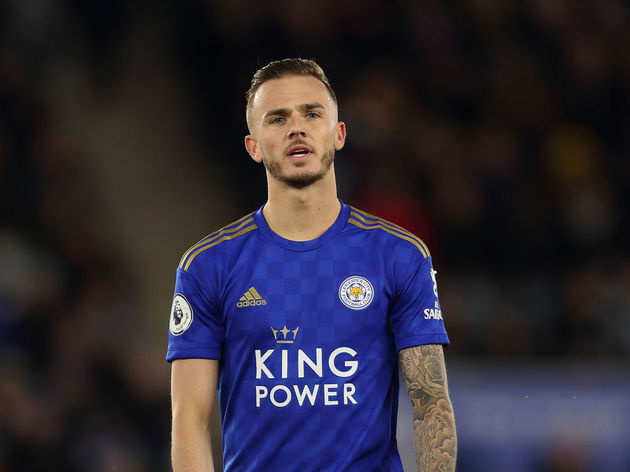 Leicester’s plan of attack – at least, according to the report – would involve a loan deal with an option to buy, with the initial fees amassing to €30m, when the player’s wages are taken into consideration.

SPORT’s reporting does contrast somewhat ?with an article from the Mirror earlier in the week which insisted that while Rodgers is an admirer of Coutinho, he accepts that the Foxes don’t have the financial muscle for the deal.

For perspective, Jamie Vardy is one of Leicester’s top earners on a reported £120k a week, while Coutinho’s contract at Barça has him on over £200k a week.