Los Popineros nearly doubled their advantage soon after, but

Rather than crumbling, Leganés reacted defiantly and went in search of a second, Javier Aguirre’s recruits pressurising the visitors. Despite their valiant response, they came undone as Arturo Vidal struck a fortuitous winner with time running out. Having been introduced midway through the second half, the midfielder proved to be Barcelona’s hero, turning home from point-blank range after a corner rebounded off the standing leg of

? En-Nesyri finds the top corner of ter Stegen’s net with a beauty!

? Leganes take a shock 1-0 lead against Barcelona and thrill the Butarque! pic.twitter.com/O3HMwvXjqN

As this season progresses, it’s looking increasingly likely that Ernesto Valverde will leave Catalunya before the start of the 2020/21 campaign. This match highlighted the mounting problems at Barcelona, and demonstrated why their coach is on the brink.

La Blaugrana were lethargic for huge periods of the contest, their opponents maintaining their lead with relative comfort as they reached half time with a clean sheet still intact. 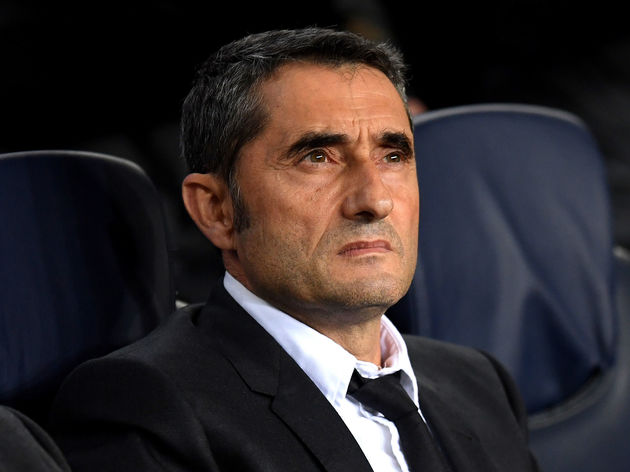 Considering the devastating forward line that began for Ernesto Valverde, it’s astounding the champions failed to cause too many issues for bottom of the table 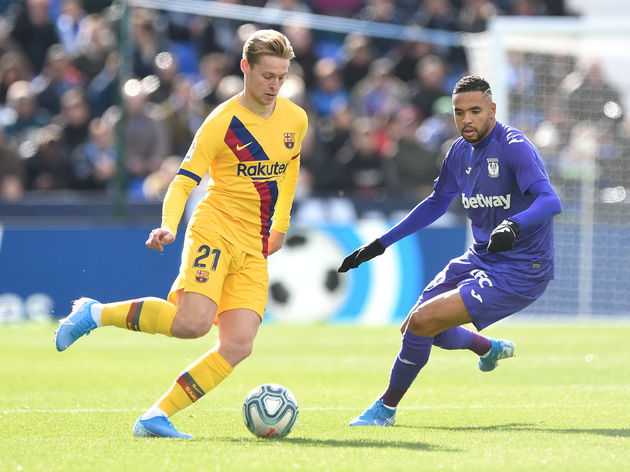 Messi was integral in the turnaround as the Argentine magician showed marked improvement after the restart, whilst Ousmane

Dutch playmaker keeping the tempo high in midfield as he distributed with class and poise.

Piqué should be with Djokovic playing tennis or whatever, just far away from Barcelona.

Leganés play away to Sevilla in their next ?La Liga fixture, with