Lautaro Martinez’s agent has admitted that his client enjoyed being praised by Lionel Messi recently, but refused to be drawn on whether the Argentina and Inter forward will be plying his trade alongside his international teammate next season.

Barcelona have been heavily linked with a move for the 22-year-old as the heir apparent to Luis Suarez’s leading striker role at Camp Nou, with a big-money bid widely predicted to be in the works for the end of the current season. 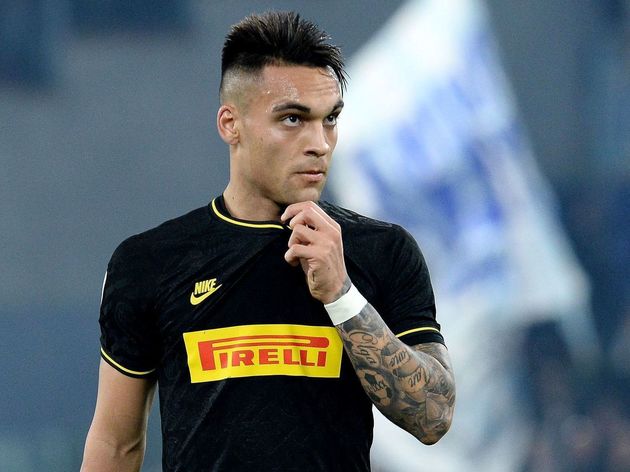 Martinez’s agent Beto Yaque has attempted to address some of these rumours in an interview with ?Mundo Deportivo, whilst holed up in his home during the coronavirus pandemic.

He talked about a recent interview with Lionel ?Messi, in which the Argentina and Barcelona star said: “Lautaro is spectacular, he has impressive skills. He is very strong, he is very good one against one and scores a lot of goals.”

Yaque was quizzed on those comments, asked if Messi’s praise – and praise from Suarez more recently – had impacted on his commitment to Antonio Conte’s vision of taking ?Inter back to the summit of ?Serie A.

“Surely for Lauty it is a great compliment from the best in the world. I think that is very nice and comforting for him. The truth is that I don’t know, as I told you, he only thinks now about the club he is at. He has a good relationship, as with the entire club.” 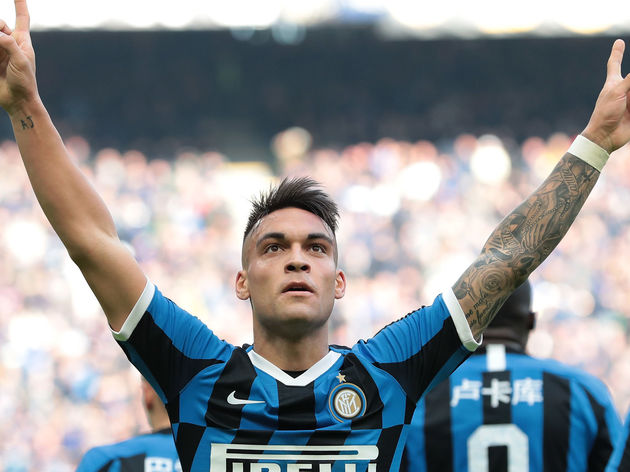 Uruguayan forward Suarez has had the number nine slot in Barça’s team to himself for some time and, asked if Martinez could play with the veteran, Yaque said: “I don’t know, no idea, that’s what journalists are for – evaluating.”

He also refused to talk about any contact from the Catalan giants, insisiting: “Lautaro has a five-year contract with Inter and the news that comes out is exclusively from the press.”