Koscielny has a contract at Arsenal until 2020 and has even been in talks to extend his deal, but L’Equipe (via The Mirror) claim that the three-time FA Cup winner is now tempted by a move away from north London. 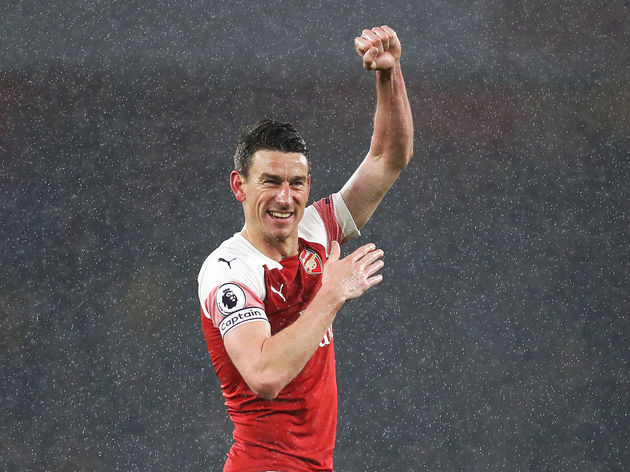 Stade Rennais want to lure the veteran defender back to Ligue 1 ahead of the new season and have already made contact with Arsenal, while AC Milan are also believed to be in the very early stages of negotiations.

If Laurent Koscielny drags this ragged Arsenal defence to an European championship then he will have led this great club to 1xEL Cup 3xFa Cups not to mention the countless finals we have bottled and the 3x Community Shields. Captain. Legend.

But reports suggest that the Frenchman actually appears to be attracting the most attention from Bundesliga side Bayer Leverkusen, who were able to finish in the league’s final Champions League place on the final day of the season.