KNVB director Nico-Jan Hoogma has confirmed that ?Netherlands manager Ronald Koeman has a release clause in his contract which allows him to leave for Barcelona.

The former Southampton and Everton manager has spent just over a year with the national team where he’s helped the Netherlands enjoy a renaissance of sorts, reaching the latter stages of the UEFA Nations League and within touching distance of Euro 2020.

But Koeman could leave to take charge of his former side Barcelona thanks to a clause in his contract with the Netherlands, something which KNVB director Hoogma fears could be activated next summer. “I hope not”, Hoogma told FOX Sports (via Voetbal Primeur) about Koeman’s potential exit after Euro 2020. “I hope that we can work together for a very long time, because I think it is going very well.

“But Ronald has long indicated that he wants to be a Barcelona manager someday. Let’s see what will happen. Success with the Netherlands will certainly help him, just like everyone else helps us.“

Hoogma added that he wants Koeman to stay with the national team at least until the next World Cup in 2022, but the KNVB boss admitted little can be done to stop him leaving if their ‘Barcelona clause’ is met.

“Agreements have been made about that,” he added. “They have to pay for that.”

As well as spending time at Barcelona as a player earlier in his career, Koeman also worked as Louis van Gaal’s assistant in Catalonia during the late 1990s. 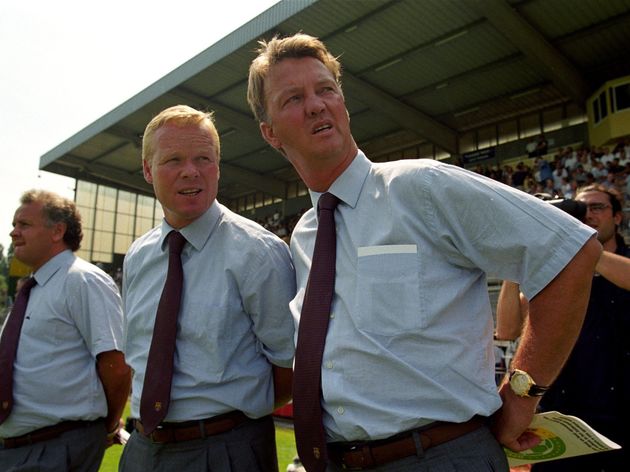 He went on to have managerial stints in Holland, Portugal and Spain before moving to the Premier League in 2014.

Koeman impressed at Southampton and Everton but could never do quite enough to earn a move elsewhere and his form eventually burnt out, but the 56-year-old has once again established himself as a top-class manager since joining the national team.