Jurgen Klopp says it is “disrespectful” to Liverpool’s other players to describe Philippe Coutinho, Sadio Mane, Roberto Firmino and Mohamed Salah as the ‘Fab Four’.

The attacking quartet was in devastating form against Spartak Moscow on Wednesday, with Coutinho netting a hat-trick and the other three also on target in an emphatic 7-0 win at Anfield.

The performance led to some sections of the media dubbing them the ‘Fab Four’, a reference to the nickname given to the iconic Liverpudlian band The Beatles.

Klopp, however, feels it is unfair to single out those four and ignore the contributions of the likes of Daniel Sturridge, Alex Oxlade-Chamberlain and Adam Lallana.

“I have no problem with nicknames like ‘Fab Four’ but that’s disrespectful to other players,” he told a news conference.

“We played a fantastic game with West Ham and Ox was involved. Adam Lallana has not been fit but he would fit in well with any boy band on the planet. Sturridge, [Dominic] Solanke… it’s not fair on them.” 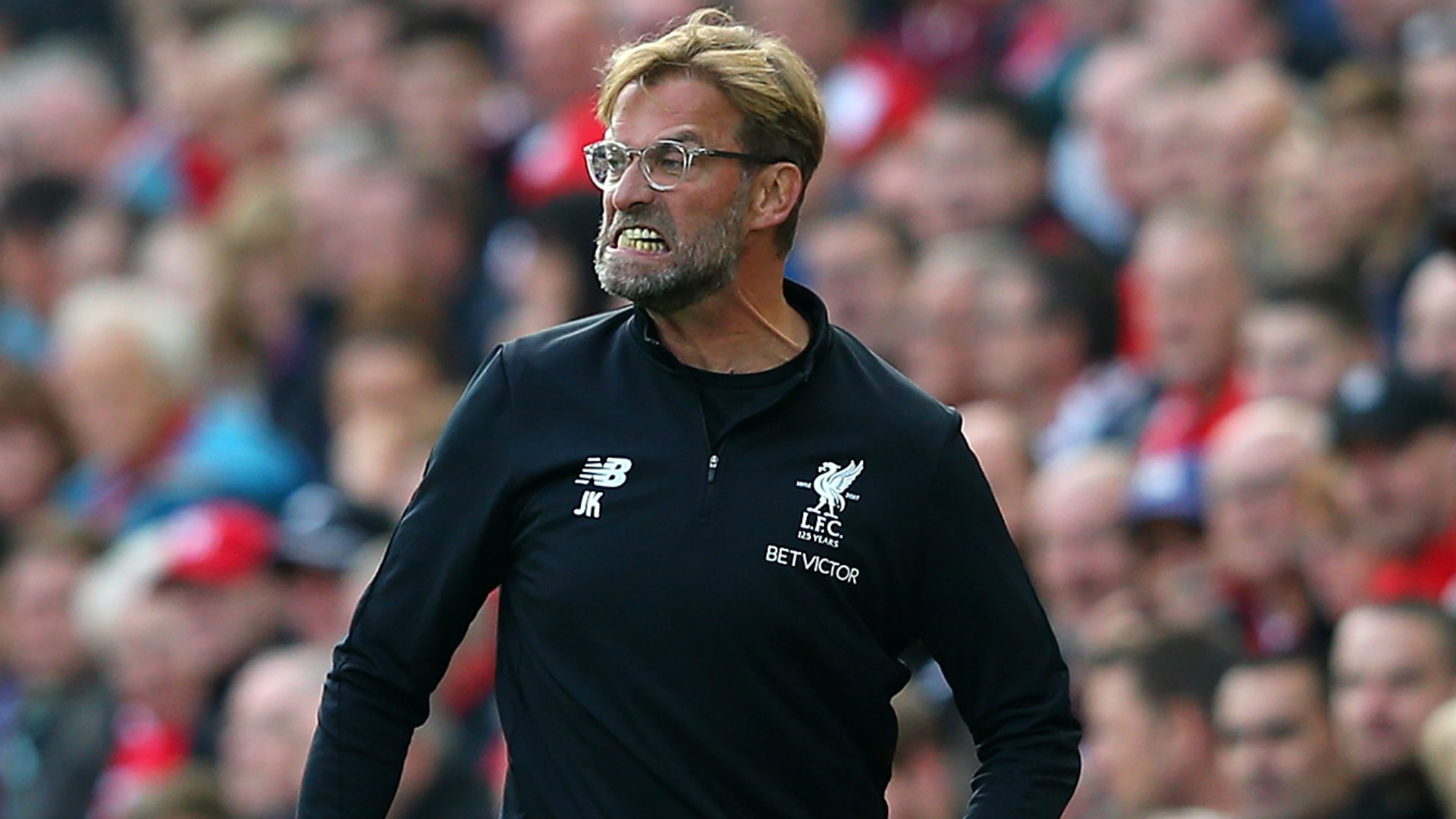 Liverpool host Everton in the Merseyside derby on Sunday looking to make it six wins from seven Premier League games since their 4-1 defeat to Tottenham.

That match at Wembley came following a 7-0 Champions League thrashing of Maribor and Klopp is eager not to see a repeat in the wake of their Spartak victory, especially with Everton showing signs of form under new boss Sam Allardyce.

“All Allardyce teams are difficult to play but, on the other hand, we are in a good moment and we have to learn from our mistakes,” said Klopp. “After our last clear win in the Champions League against Maribor, we were not spot on in the next game.

“There is no doubt about the quality of Everton. No results, no confidence, they thought they needed a change and needed time to get it.

“The challenge is we don’t expect to play like we did against Moscow: it was confident, flying. We have to start from the ground again. We have to be perfectly organised and protect what we do in a perfect way.

“I played him [Allardyce] at three different clubs and I’m only two years here. At each club, he did the job. He’s very successful; we know what we’ll get but that doesn’t make it easier.”

Klopp added that Alberto Moreno will miss the derby due to an ankle problem picked up in midweek.

“We’re not sure what it is yet,” he said. “It’s around the tendon. We have to make a further assessment. It could be one week or it could be a couple of weeks.

“It’s a very rare thing. So far, the specialists aren’t sure. Not Everton, but if it’s in a week or so or a little bit longer we have to wait for that. There’s a little damage around the tendon.”