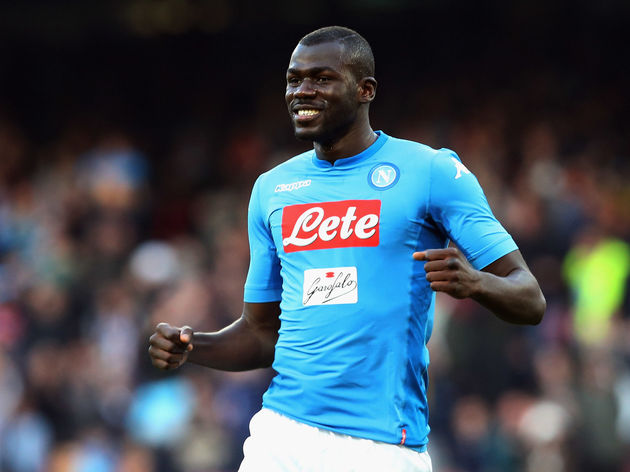 Manchester United could even have the inside track in the race for Koulibally, as Real Madrid have already confirmed the signing of Atlético Madrid