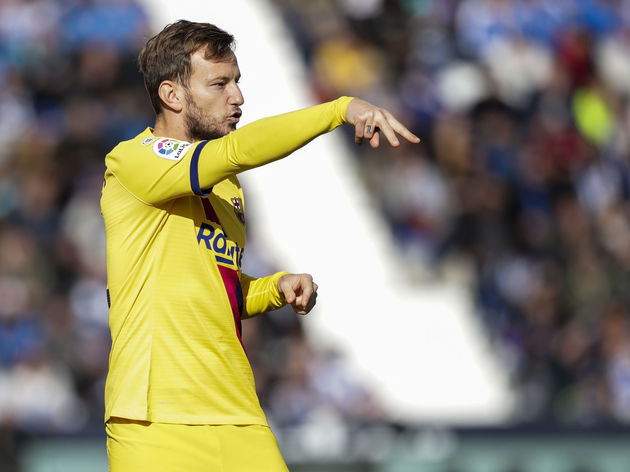 “I do not understand the situation because I want to play. If I can play, there is no better place than Barça,” he said as quoted by ?Marca.

“I said that the ball had been taken from me to imply how much I like football.

“I have the confidence of my teammates and if the coach puts me in, I understand that it will also be like that.”