?Junior Firpo is on the verge on completing an imminent move to Barcelona after the Spanish champions and Real Betis agreed on a 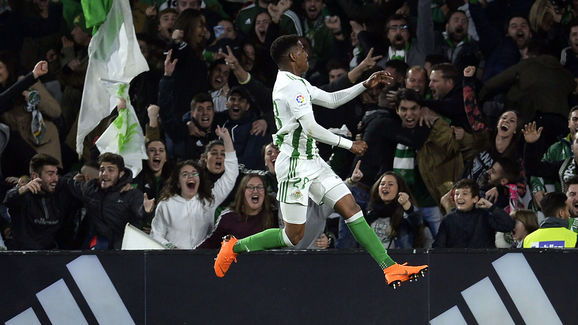