?Barcelona president Josep Bartomeu has insisted that Lionel Messi is nowhere near retirement, adding he could play on until he is 45 years old.

Currently 31, many have begun to contemplate life after Messi for Barcelona, and that question was again asked after he played a starring role in the 3-0 win over Liverpool in the Champions League semi-final. The Argentine netted twice, including a stunning free kick, to give the Blaugrana one foot in the final. 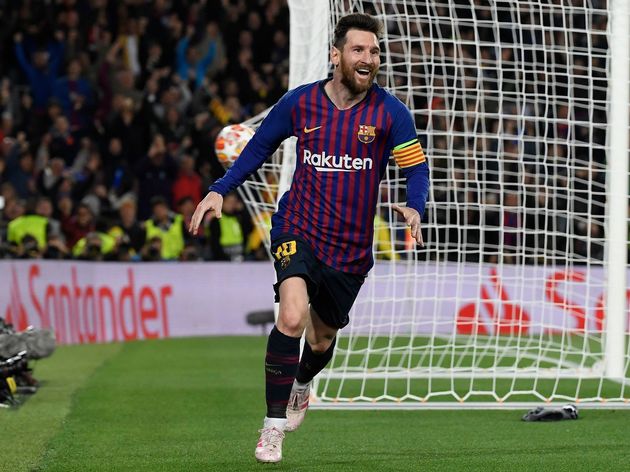 Speaking to the ?Daily Mail, Bartomeu claimed that you only have to look at ?Messi’s performance on Wednesday to see that he remains at the top of his game.

“I hope Leo plays on until he’s 45! I don’t know what he wants to do but it would be fantastic to have him in the team when we inaugurate the new stadium.” 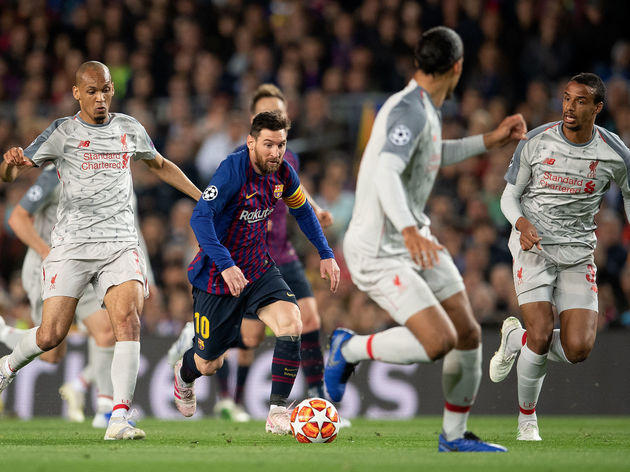 Given his status as one of the best players in the world, he has often been the subject of blockbuster transfer rumours, with the likes of ?Manchester City, Paris Saint-Germain and ?Chelsea all linked with astronomical moves for Messi in the past. However, Bartomeu insisted that these rumours have never worried him.

Lionel Messi is even the GOAT at football narrative. ? pic.twitter.com/Y78vRlGX7f

This season, Messi has racked up a stunning 48 goals and 22 assists in 46 games, and Bartomeu joked that he has become too good to comprehend.