?Barcelona full-back Jordi Alba described the never-ending transfer whirlwind surrounding former teammate Neymar as ‘tiring’, and wished Philippe Coutinho all the best ahead of his loan move to Bayern Munich.

Neymar is determined to leave Paris Saint-Germain this summer, and a possible return to Barcelona has been the main talking point of this transfer window.

Although both clubs and the player are open to the move, a deal has yet to be reached and the Brazilian star’s future remains up in the air. 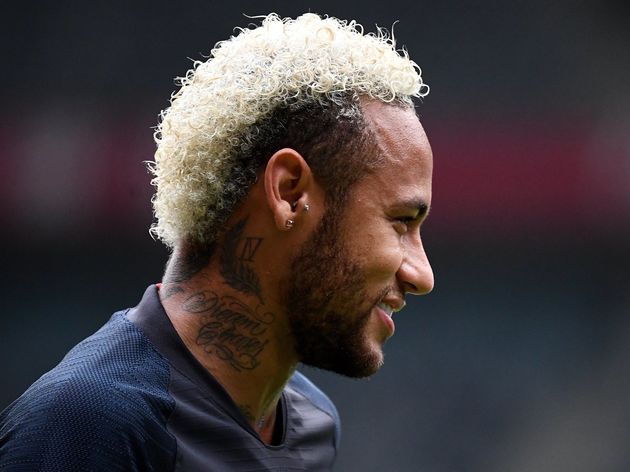 Speaking to ?Marca after his side’s surprise opening day defeat to Athletic Club, Jordi Alba gave his insight into the ?Neymar transfer saga, which continues to rumble on.

“It’s already tiring,” he said. “We have to wait until the window closes. He’s a great player. It’s the club’s decision. If he comes, great, but we have to wait and everyday there’s talk of a different team.”

Whilst Neymar’s immediate future is still very uncertain, another Brazilian star has been shown the door from the Nou Camp following an underwhelming stint in Catalunya.

Coutinho has agreed to join German giants ?Bayern Munich on a season-long loan, with an option to buy at the end of the campaign. The 27-year-old joined la Blaugrana in January 2018 in a deal worth up to £142m from Premier League side ?Liverpool, but he has failed to perform to the levels expected of him by the demanding Barcelona supporters.

Alba was full of praise for his teammate, saying: “He’s a great player. He’s one of the most talented players in the world and I wish him well.”