Liverpool captain Jordan Henderson has shed light on an incident in training between himself and Luis Suárez back when the Barcelona striker played for the Reds.

The pair spent three seasons together and although both Henderson and Suárez enjoyed some inspiring moments on the pitch – such as coming close to winning the Premier League back in the 2013/2014 season – it is apparent that there were some tense moments shared between the two at Liverpool’s Melwood ?training ground. 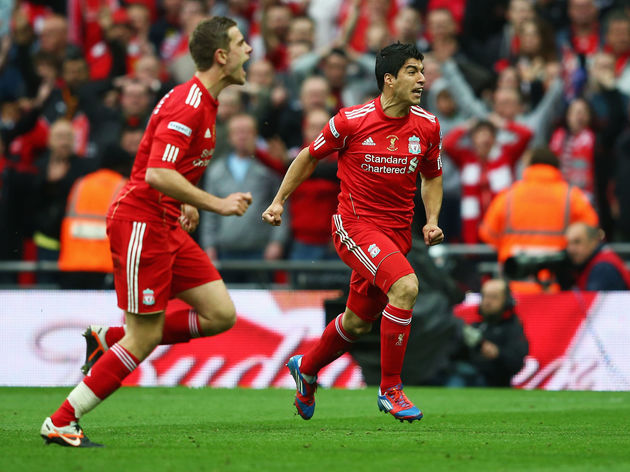 Henderson has now featured 339 times for ?Liverpool and become a mainstay in Jürgen Klopp’s side, who currently sit eight points clear at the top of the ?Premier League table.

Meanwhile, Suárez departed for ?Barcelona in the summer of 2014, and has since found the net 185 times in 260 games for the Catalan giants.