?Dutch international Jasper Cillessen has cited a lack of game time as the major reason for his move from Barcelona to Valencia.

Cillessen arrived at Camp Nou from Ajax back in 2016, but has spent the vast majority of his time in Catalonia playing second fiddle to Marc-Andre ter Stegen. With the German international looking likely to continue as Barca’s first choice goalkeeper, Cillissen decided to part ways with the La Liga champions in a move to rivals Valencia.

During a press conference (via Football Espana), the shot stopper gave a frank assessment of the reasons behind his move to the Mestalla:

“My motivation is simply to play, I had three wonderful years at Barcelona but I now want to play more.

“I am here to play – to play in La Liga, to play in the Champions League and in all other competitions and this is Valencia, a wonderful club, a strong team and a great history.

“I only talked to the Coach [Marcelino] over the phone but that was enough to convince me on what I would need and how much I would play.” 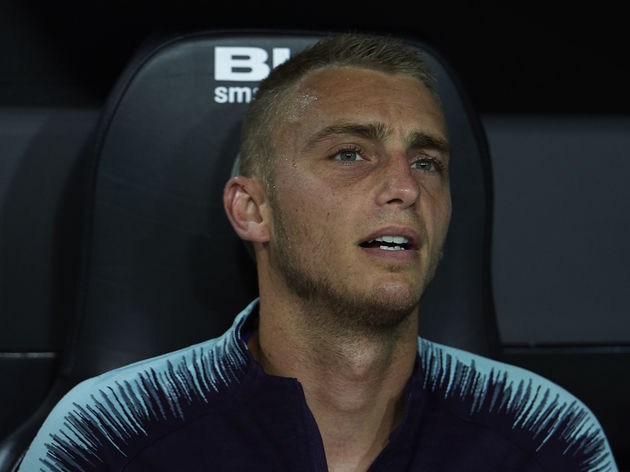 Cillissen was clearly keen to emphasise this desire to play more first team football, and his references to La Liga and the Champions League were undoubtedly due to his lack of opportunities in said competitions with Barcelona.

The Dutchman’s role as second choice goalkeeper meant that the bulk of his appearances came in domestic cup competitions, including the loss in the Copa del Rey final against his new side.

Despite clearly lamenting his lack of first team football in Catalonia, Cillissen was quick to praise his former teammate, conceding that: “Marc-Andre ter Stegen was there and he was a little bit stronger than me.

“But I am aware that here it will be the Coach’s decision and I have to do everything I can in training to convince him that I deserve to play.

“I am now a 30-year-old and after three years I need to be playing regularly but I want to star at club and international level.” 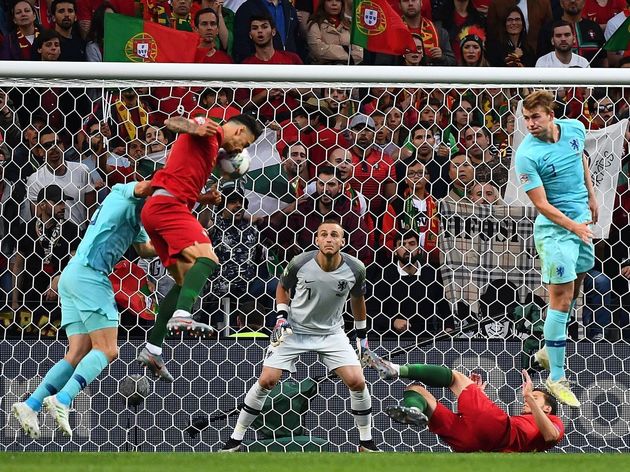 While Cillessen may have failed in displacing ter Stegen as first choice goalkeeper at Barca, he has had no such issues at international level where he was a constant for the Netherlands during their Nations League campaign that saw them fall just short to an Bernardo Silva inspired Portugal in the final.