Liverpool legend, Jamie Carragher believes that Barcelona superstar Lionel Messi is still the favourite to lift the ?coveted Ballon d’Or for the sixth time, despite the incredible form of Virgil van Dijk.

The Liverpool defender, who was named the PFA Players’ Player of the Year, played a key role in 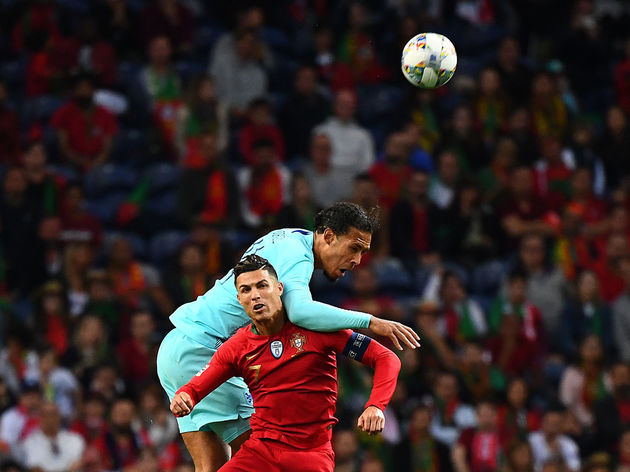 When speaking on ?Sky Sports, Carragher stated: “I saw he’s gone ahead of Messi in the betting, I’d be thinking Messi, to be honest – very rarely you see a centre-back get that.

With the ?Serie A ?Juventus.