The Brazilian was part of the Barcelona side that were knocked out of the Champions League by Liverpool following a dramatic 4-0 defeat at Anfield earlier in May. 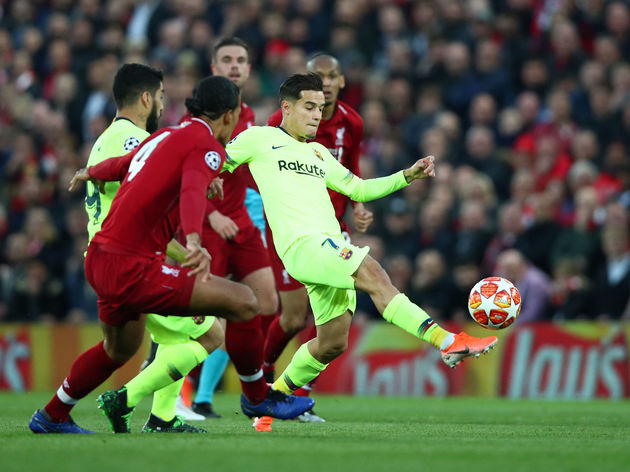 Carragher believes the Reds should attempt bring the playmaker back to Anfield if they are given an opportunity to do so.

“I wouldn’t say I would be actively going to get him, but if there was a possibility of bringing Coutinho back for decent money, and Barca wanted to cut their losses a little bit because it hasn’t worked out, then I’d do that,” he t?old the ?Liverpool Echo. Coutinho joined Liverpool from ?Inter in January 2013 for £8.5m and made 201 appearances for the club, scoring 54 goals.

His excellent passing, vision and ability to score goals from distance made him a key player at Anfield and named in the PFA ?Premier League Team of the Year for the 2014/15 campaign.

Carragher also said Liverpool do not possess a player with Coutinho’s qualities and that the Brazilian could make a positive impact on the squad if he was to be brought back to Merseyside.

He added: “We lack that player in the squad. We have it in Lallana and Shaqiri, but this [Coutinho] is a different level of player. 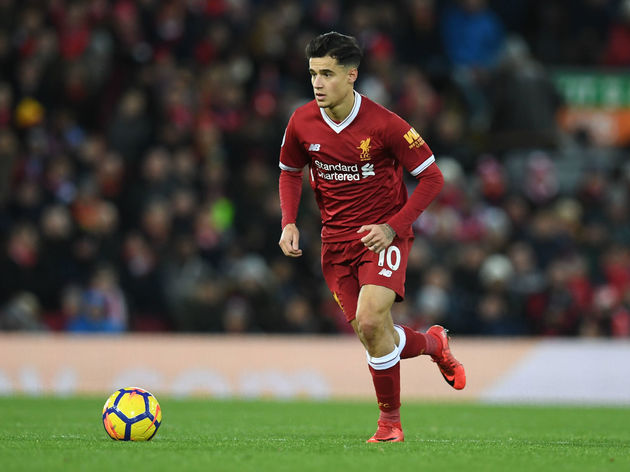 “It’s the one thing that ?Manchester City have on us, they have ?Bernardo Silva, ?David Silva, ?Kevin De Bruyne. We don’t have that type of player.

“We have great midfield players who are all very similar. We could add something a little bit different. But that would only really be if it was a good price for us.”

Liverpool play ?Tottenham in the ?Champions League final on 1 June at Wanda Metropolitano in Madrid.