Borussia Dortmund’s Jadon Sancho and Barcelona’s Philippe Coutinho are reportedly high among Manchester United’s list of transfer targets for this summer. With either transfer expected to cost in the region of £100m, it is safe to assume that, despite United’s extreme wealth, they would still only be able to afford one or the other. The question is: who should they choose?

Assuming that Sancho and Coutinho have equal availability, in that the same fee and the same wages would be enough to secure their services, the deciding factors come down to their skillsets, the positions they play, and how likely they are to improve. 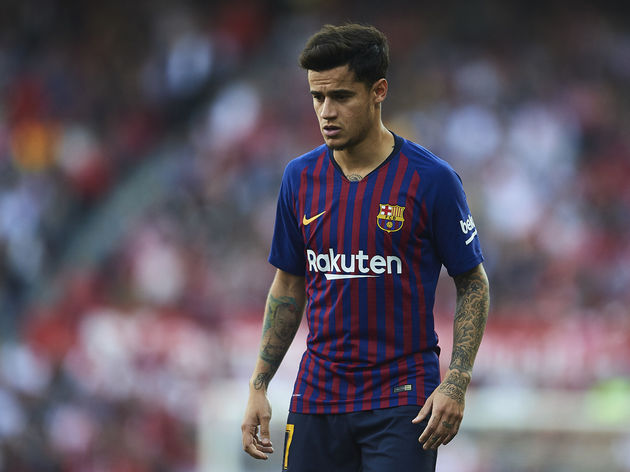 In his second season in professional football, and at only 18 years of age, Sancho has marked himself as one of the brightest talents in the world.

Following a measly £8m move from ?Manchester City in the summer of 2017 – where he considered his first team prospects limited – the Englishman has proven his credentials in one of the best leagues in Europe. Sancho has contributed to 20 Bundesliga goals in only 19 starts, equalling none other than ?Lionel Messi as the joint top assist giver in Europe’s top five leagues.

While such efficiency in the final third at such a young age is impressive in itself, Sancho stands out for more than his end product. His 2.1 key passes per game places him within the top 10 in the Bundesliga, while his 3.2 dribbles per game establishes him as by far the most prolific in the league in regards to taking the ball past an opponent. While not as explosive as ?Kylian Mbappe, for example, Sancho’s deft feints and sharp changes of direction are unique, as is his ability to pick out the right pass in crowded areas, or on the counter-attack.

Most league assists in Europe’s top five divisions this season:

Not bad company for Messi to be alongside… pic.twitter.com/svgEGEznVa

Sancho’s impressive start to his career, however, remains a small sample size. His stats in the Champions League drop markedly from his Bundesliga form, perhaps indicative that he has some improvements to make before he can affect games at the highest level; at least regularly.

On the other hand, Coutinho, barring an underwhelming league campaign this season at ?Barcelona, has proven over multiple seasons that he is of extremely high quality. In the 5,366 minutes he played for ?Liverpool in the league since the start of the 2015/16 season, he directly contributed to 46 goals – a goal or assist every 117 minutes, which is extremely productive for a midfielder – particularly one who does not take penalties.

The Brazilian continued this level of form in his first six months with the Catalan giants, as well as in the Champions League this season. This season he has been less impactful, although potentially disrupted by irregular starts and his deployment in midfield, where he was expected to replace the iconic Andres Iniesta. Dictating the play like the Spaniard is not Coutinho’s strength, and instead he flourishes higher up the pitch, which ?Manchester United will know first-hand from his performances in the Premier League. 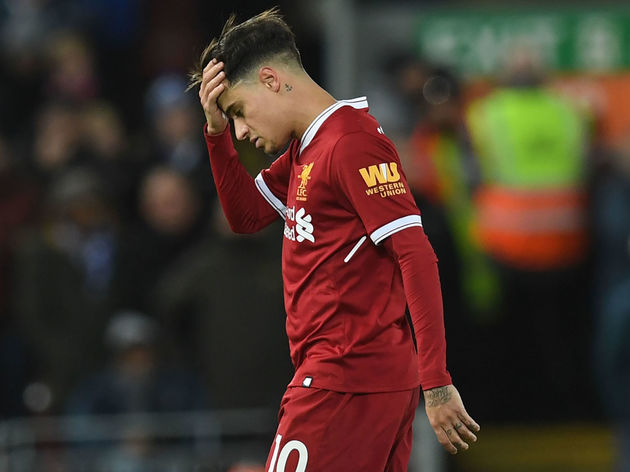 Specifically to suit Manchester United, however, Sancho may just have the edge. Capable of playing on the right-wing, Sancho signing would allow ?Romelu Lukaku or ?Marcus Rashford to play up front alongside Rashford or ?Anthony Martial on the left side, a balanced forward line which allows United’s best players to play in their best positions.

Coutinho, meanwhile, would possibly disrupt this level of stability. A partnership of himself and ?Paul Pogba, even with a sitting midfielder behind them, would be too attack-minded, with both preferring to be the furthest forward of the midfield trio. Moreover, Coutinho on the left of the front three shifts Rashford or Martial to an unfavoured right-wing position, and still the playmaker would look to drop deeper, occupying the same zones as Pogba.

It must also be considered that Sancho is eight years Coutinho’s junior, a longer-term investment with the scope to improve massively. While Coutinho is likely to be in his prime already, and so would only be able to give Man United a few years at his best, Sancho is far from his peak. 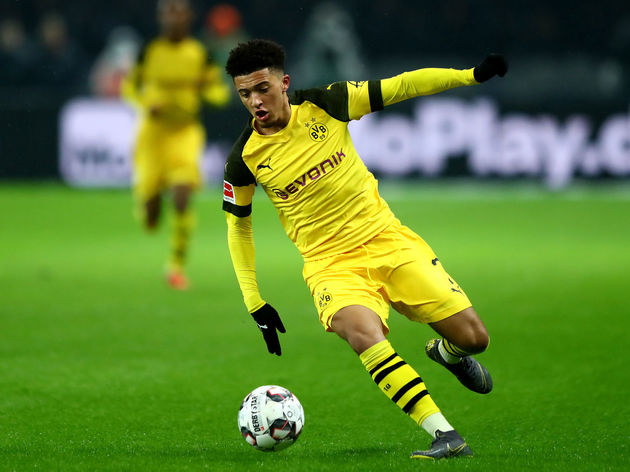 Therefore, despite Coutinho being more proven at the top level – and over a long period of time – Sancho’s ability at such a young age, his capability to play on the right wing, and his scope to further improve, make him the best signing possible for a Manchester United seeking to rise to the challenge of their rivals Manchester City and Liverpool.