Liverpool manager Jurgen Klopp says he is not interested in the prospect of joining Barcelona as he has already fulfilled his dreams in his career.

The 50-year-old was linked as a possible replacement for Luis Enrique early this year, before Ernesto Valverde was appointed as his successor at Camp Nou in May.

Liverpool 6/4 to win at Sevilla

But Klopp, whose Liverpool side take on Sevilla in Spain in the Champions League on Tuesday, claims he would not need to take charge of the Catalan giants in order to take a step up in his career.

Asked if he would consider coaching Barca, he told a news conference: “I don’t need good weather. I’m really happy at Liverpool, as I was really happy at [Borussia] Dortmund. I’ve fulfilled my dreams already.

“If Liverpool don’t want me anymore, I have to start thinking new. But in this moment I’m really happy and I don’t think about any clubs.” 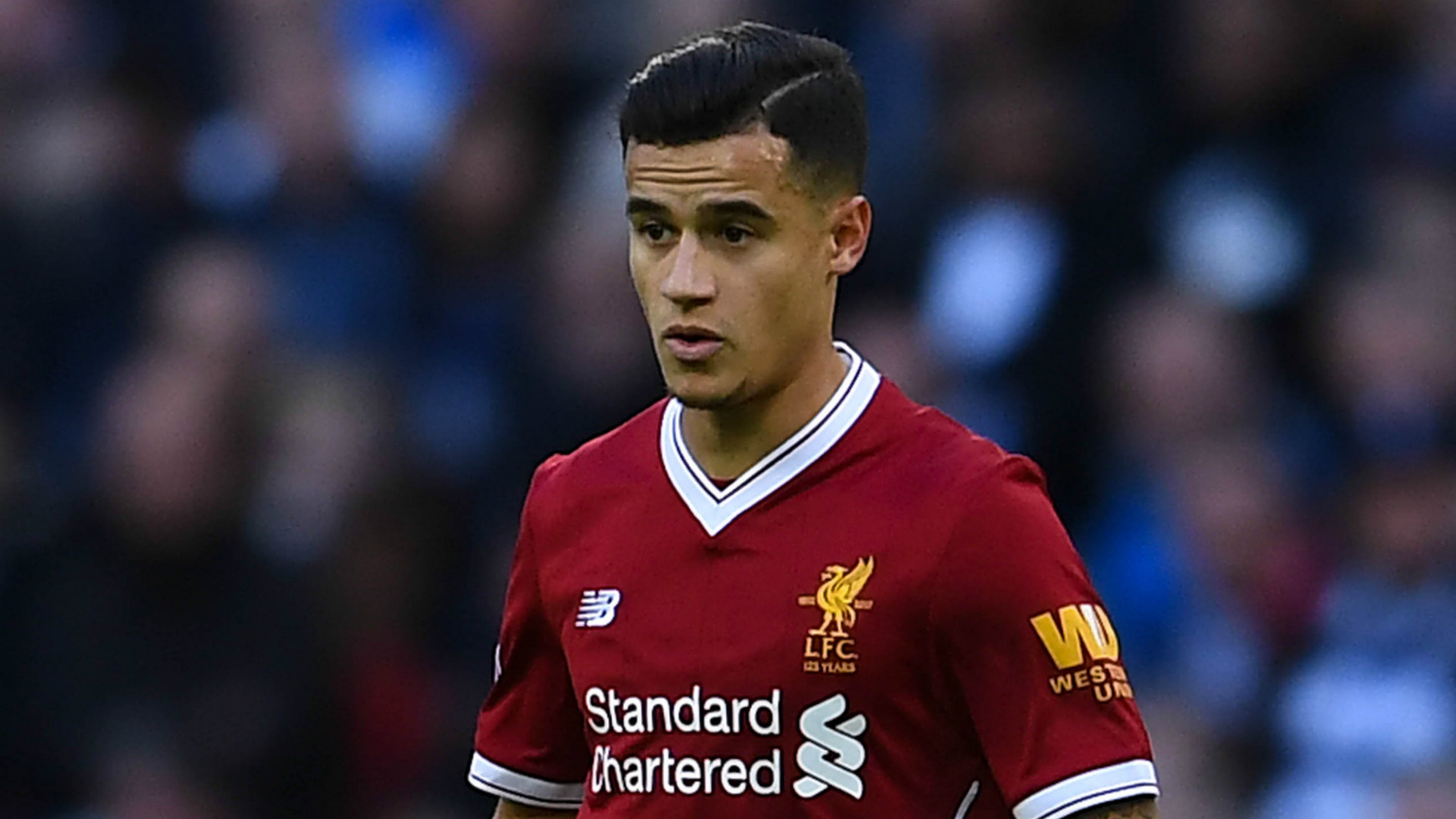 Klopp also expects Philippe Coutinho to stay at Anfield, despite speculation linking Barca with a renewed push to sign the Brazil star in January.

“The only opportunity for us to be successful is to have a good team. It’s our job to make them want to stay at Liverpool,” he said.

“In Spain, you’re used to a lot of media, a lot of different things. But we are completely cool. Phil is 100 per cent at Liverpool. When the market closes, we’re all professionals and we do our job again.”

Liverpool will qualify for the last 16 if they win at the Ramon Sanchez Pizjuan, while a draw would be good enough to send them through if Spartak Moscow lose to Maribor.

Klopp admits this is his side’s biggest Champions League match of the season but wants his players not to be overawed by the prospect of an intimidating atmosphere.

“This is THE game, so far. Facing Sevilla, in Seville – a very experienced football team, good football-playing team. That’s the Champions League, it’s how it should be,” said Klopp, whose side drew 2-2 with Sevilla at Anfield.

“I played here with Mainz and Dortmund. The atmosphere depends on the performance of the away team. It’s our job to make the game not that enjoyable.

“We’re not here to enjoy the atmosphere. We’re here to get a result. It’s not an excuse that we’re not at home.”