Rakitic has found himself on the fringes of first-team action this season, with summer arrival Frenkie de Jong seemingly ahead of the 31-year-old in the midfield pecking order. 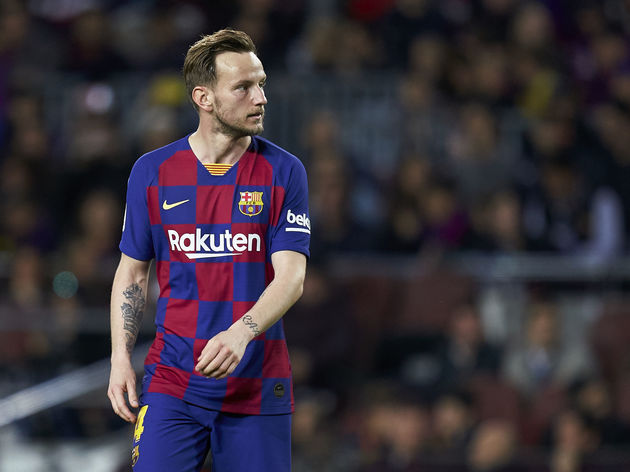 With first-team action at a premium, it seemed his future was away from Camp Nou, but despite interest from Manchester UnitedJuventus

“There have been several things that I did not like,” he said, as quoted by GoalWe know there are people who make decisions but here we are not to laugh or enjoy. Despite his unhappiness, Rakitic insisted he did not wish to linger on any issues he may have with the Barcelona

“It’s not time to talk about [my unhappiness],” he added. “I’m happy to have played today and everyone knows it, you don’t have to open things again.

“Everything has already happened and I have to turn the page and not think too much about it. 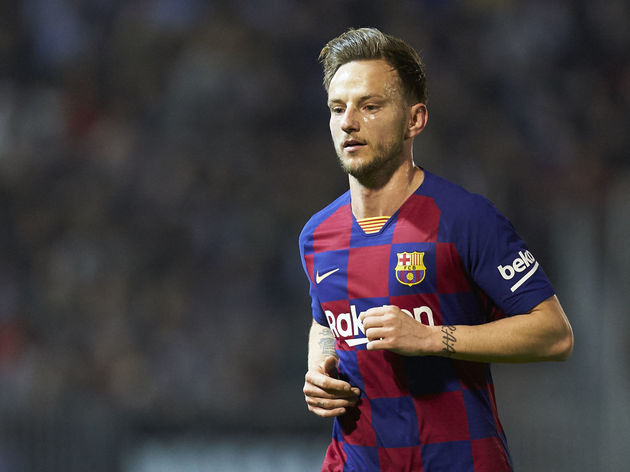 “You have to work in the best way possible because the decisive part of the season is coming. I want my colleagues, technicians and fans to count on me.”

Rakitic’s contract with Barcelona runs until June 2021, but it seems unlikely at this rate that he will be at the club beyond this summer.