?The details of Inter’s verbal agreement with Barcelona midfielder Arturo Vidal have been revealed, but the Serie A side are still struggling to convince La Blaugrana to actually accept the deal.

Inter have already convinced Vidal to make the move, but Barcelona have not been easy to deal with. Many at the club want to sell him, but manager ?Ernesto Valverde is desperate to keep him around. According to ?Nicolò Schira, Antonio Conte’s side have offered to pay ?Vidal €4.5m for the remainder of this season if he joins in January, and then €6m per year for the next two seasons on a contract until 2022.

The Chilean is happy with that and has already accepted their proposal, especially given his limited game time at Camp Nou, but it now comes down to whether ?Inter can agree terms with ?Barcelona.

At the minute, Inter have offered to take Vidal on a six-month loan with an obligation to sign Vidal permanently in the summer for €12m, but Barcelona are holding out for closer to €20m and want to part ways with him on a permanent basis. 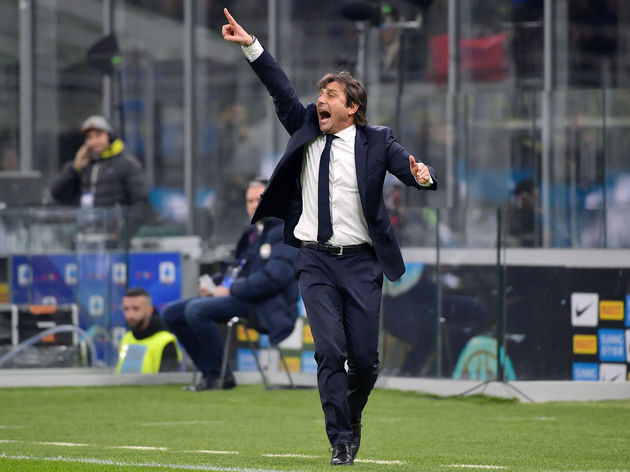 The two sides are not too far apart, but whether Inter will agree to increase their offer remains to be seen.

However, Barcelona fear that Vidal is trying to force them to accept a lower bid. He recently decided to ?sue Barça for unpaid bonuses from last season, but Barcelona have questioned why he decided to wait until now – days before the January transfer window – to voice his concerns. They believe that he has only done so to try and pressure the club into letting him go, and it certainly seems unlikely that they will back down.

Vidal has made 19 appearances for Barcelona this season, but his desire to leave stems from the fact that he has started just six games. Valverde has usually preferred other players, whereas Conte would be prepared to offer Vidal a more prominent role in his side.