Lyon youngster Mohamed Bahlouli has said that he aims to emulate Barcelona ace Philippe Coutinho as he begins to make his way in the game.

The 17-year-old has yet to make his debut for OL but promises to be the next in the line of a long list of academy graduates, which include the likes of Karim Benzema, Alexandre Lacazette, Corentin Tolisso and Nabil Fekir, to graduate through the academy and star for the first team.

Although Bahlouli, whose older brother Fares came through the same system and now turns out for Lille, is a big fan of Lionel Messi, it is his new team-mate, signed for €160 million, who really interests him.

“Lionel Messi is impossible to imitate,” he told Goal. “The one I’m looking at is Philippe Coutinho. I watch his games and his videos on YouTube.

“He has everything a modern attacking midfielder needs. He is capable expressing himself by dribbling, scoring or setting up other, all the time positioning himself to keep his team balanced.” 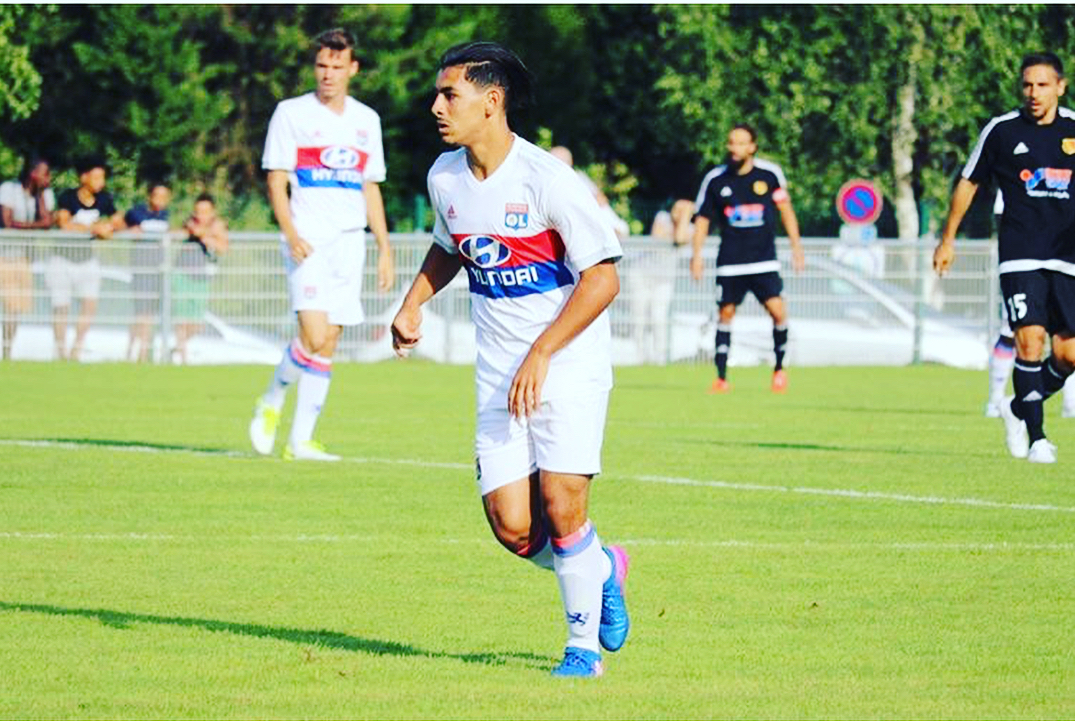 Bahlouli, meanwhile, admits that he has a tendency to be too focused on his attacking game, having scored 38 goals in his last 42 outings with Lyon’s youth team.

“I would say that I am a technical player with a good vision of the game,” he explained. “I love going forward but I have to come back faster, make defensive work natural because it is not. I’m working hard to make it automatic.

“I have only short-term goals: to have the chance to train with professionals, to be in the squad and to sign my first professional deal.”

Bahlouli’s family has a strong attachment with the club. As well as Fares, his younger brother Djibrail it on their books along with little sister Nesrine. It is, however, to his older sibling he is inevitably likened to.

“I have always been compared to my brother, but I have never worried about that,” he said. “We had the same coaches in Lyon, and they say that I have the same style of play. Sometimes, during training, some of them call me Fares!”