Messi noted in a social media post that Barcelona players were already prepared to forgo some of their wages in order to ensure that the club can still afford to keep other staff in jobs at a difficult time when many revenue streams have dried up.

*figures are sourced from best estimates where possible. It was reported just prior to Antoine Griezmann finally joining Barcelona from Atletico Madrid that he would be earning similar at Camp Nou as he did in the Spanish capital. Details of Ousmane Dembele’s Barcelona contract details were leaked in Germany not long after he made the switch from Borussia Dortmund. His annual pay at Camp Nou is €12m. Before bonuses, which he won’t be triggering without games, Dutch midfielder Frenkie de Jong was reported when his pre-arranged move was announced to be on basic €10m annual salary. Sergio Busquets’ last contract extension is reported to be worth a base €14.95m per season, or the equivalent of €287,500 if it is broken down weekly. 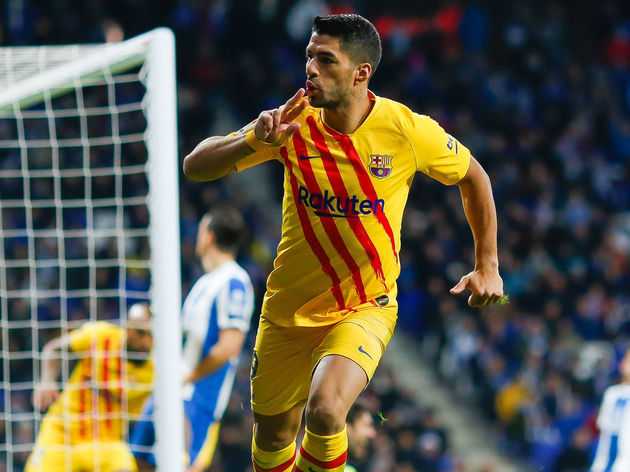 Luis Suarez will be entitled to a new Barça contract if he plays if plays in 60% of the club’s games next season. Currently, he is estimated to earn €450,000 per week.

Cut to deal with the side effects of the coronavirus pandemic, that drops to €135,000 Gerard Pique’s annual wages are an ?estimated €13.3m, including bonuses, or €256,000 per week. That means his basic salary alone is probably less than that at this time.

€76,850 is the maximum the World Cup-winning centre-back is going to be earning after the cut. The Football Leaks platform revealed in 2018 that Lionel Messi is on a basic annual salary at Barcelona, before bonuses, of €71.5m. Weekly, that pre-tax figure is just shy of €1.4m.

Imagine still being paid that much money as a basic salary after a 70% cut.