Christian Benteke has revealed his dream five-a-side team from the men he has played alongside in his career so far – including a suprise selection for Jack Grealish.

The Liverpool striker was asked to name his line-up in an interview conducted by team-mate Simon Mignolet – though the 24-year-old snubbed him by opting not to include a goalkeeper!

But, the shock pick to complete the team is Grealish, who supplied several of Benteke’s goals during their time together at Aston Villa. 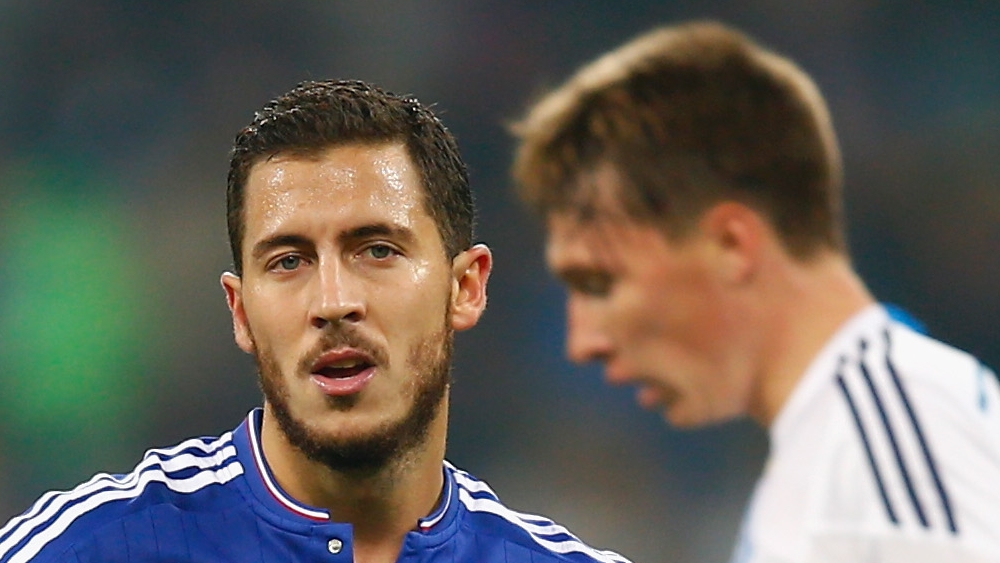 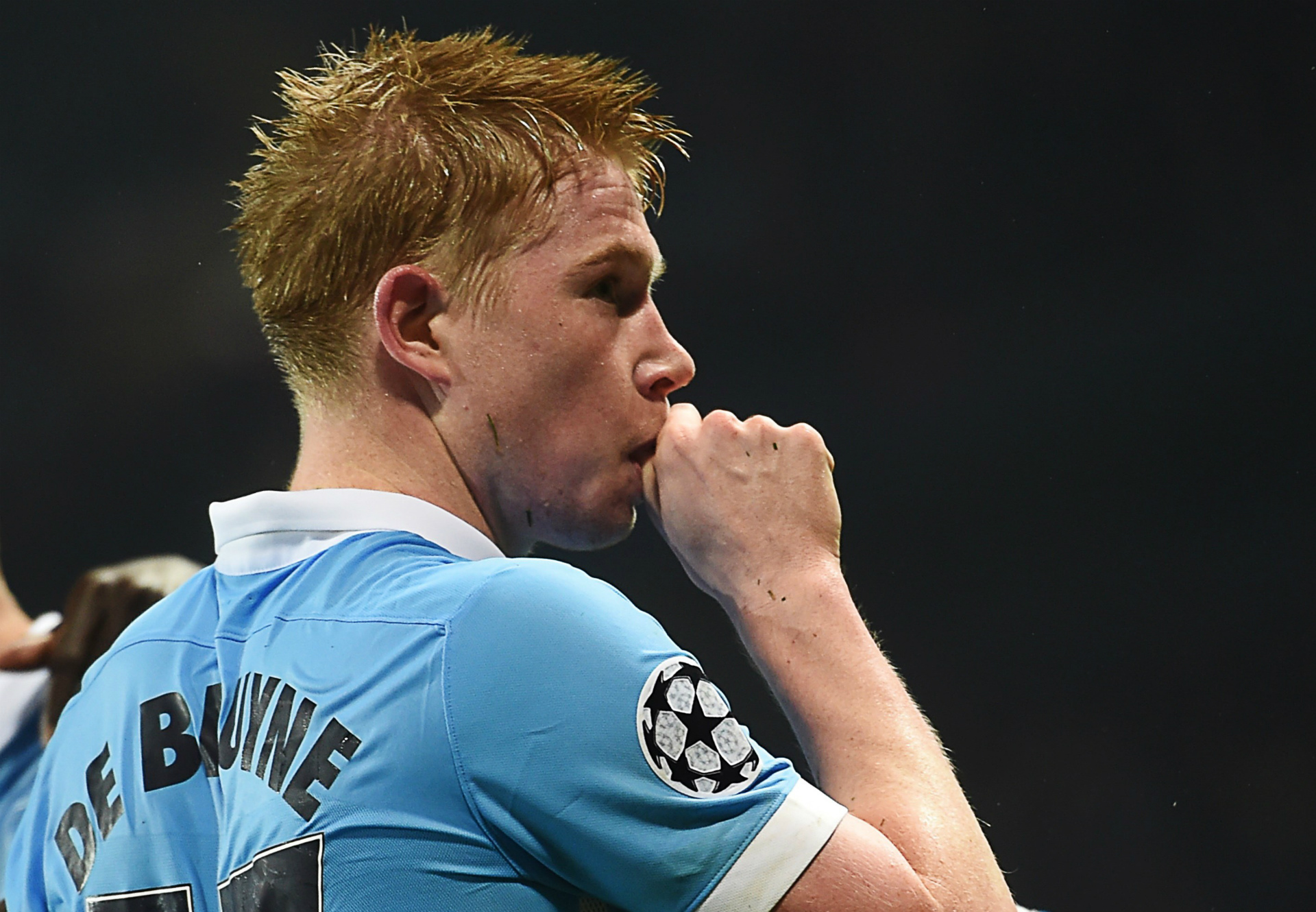