Junior Firpo is also expected to continue at left back following the absence of Jordi Alba, who suffered an injury to his

Frenkie de Jong is in contention to start on Saturday. The 21-year-old was a substitute against Villarreal, but came on in the 63rd minute to replace Sergi Roberto.

Here’s some stats for you:

In the reverse fixture, which was Barça’s last home game of the 2018/19 campaign, Valverde’s men secured a 2-0 victory, with goals from Arturo Vidal and a Mauro Arambarri own goal. 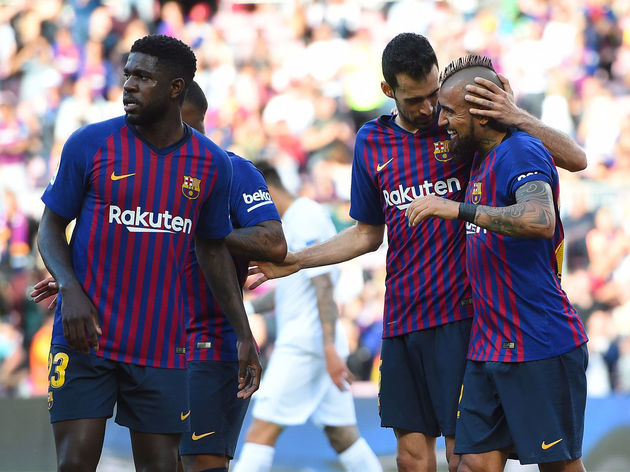 Barça will hope to claim back-to-back wins and their first away victory of the season. A positive for the Blaugrana is there has been nine different goalscorers so far. It shows, with Messi’s absence, other players are capable of stepping up and delivering the goods.

Four of Getafe’s six league games thus far have ended in draws. Their sole defeat was in their opening fixture at

Getafe are four goals behind Barça. They most recently came from behind to draw 3-3 with Valencia at the Mestalla with goals from Mata, Jason and Ángel Rodríguez. 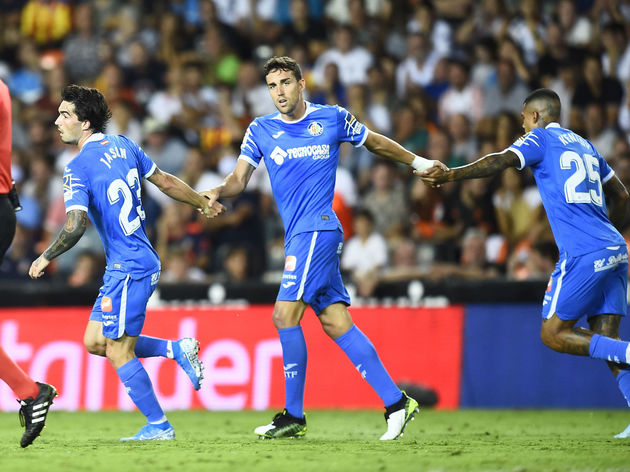 Barcelona may have suffered their worst start to a La Liga season in 25 years, and not yet kept a clean sheet, but Valverde’s men will want to claim their first away victory of the season. In a difficult venue in the Spanish capital, it won’t be easy for

Coming back from 3-1 down against Valencia ?shows Getafe’s fighting spirit and they will try and make it as difficult as possible for Barca.