?Barcelona defender Gerard Pique has fired a warning to the club’s board of directors, insisting that the squad are not looking to go to war with club officials over allegations of player power.

This idea of player power has always been prominent at Camp Nou, with the likes of Pique and Lionel Messi thought to have a huge influence on how things are done at the club. This reached a climax when ?Mundo Deportivo published an article recently which accused the ?Barcelona players of having all the power at the club – more than the managers and often more than the board. 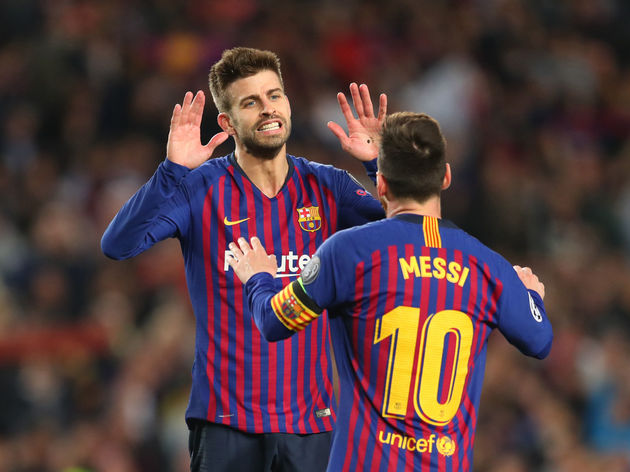