? “I’m pleased with the way we reacted as a team and could have tied the game”

? “When you win the league it’s always a good year but it’s true that the last few weeks have left a bittersweet taste” pic.twitter.com/7gQDQXyDte

As reported by Goal, Pique attributed the defeat against Valencia to Barça’s 4-0 mauling at Anfield in the Champions League semi-final second leg: “I believe that if we had gotten through at Liverpool, we would have won the treble – that is my feeling.

“We would have come here [to the Copa del Rey final] with a different mood, and I’m convinced we would have won the Champions League final. But that is football, 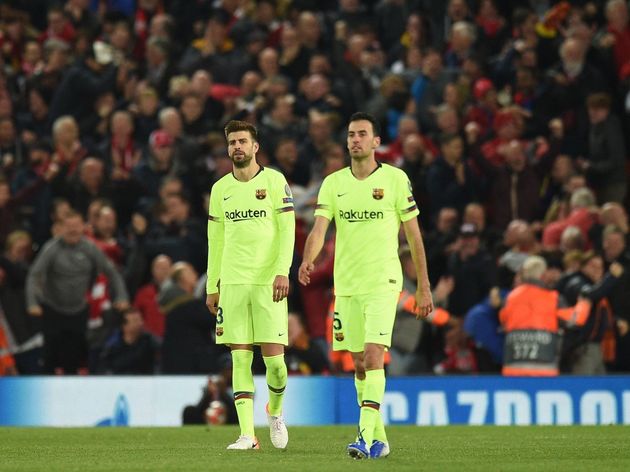 “It is what it is. We are really, really hurting.”

Pique’s comments are understandable, considering the devastating impact the Liverpool defeat must have had on the ??Barça

?Pique spoke about the defeat just days before the Copa del Rey final, ?hinting at a fragile mentality and claiming that some Bar

Despite winning La Liga, the cup disappointments mean it’s been a disappointing end to the season for the Catalans, with manager Ernesto Valverde’s future now coming into question.