Philippe Coutinho believes that Liverpool were the architects of their own downfall in their 4-1 thrashing at Tottenham on Sunday.

Two goals from Harry Kane, as well as strikes from Son Heung-Min and Dele Alli, gave Spurs a comfortable victory over the Reds at Wembley, with Mauricio Pochettino’s side racing into a 2-0 lead within 13 minutes.

Coutinho, who has been tracked by Barcelona and is likely to again be a transfer target next summer , was frustrated with his side’s performance and insists that every one of Spurs’ goals were preventable.

“The goals were goals that could have been prevented,” he told ESPN Brasil .

“It started out wide and we end up conceding one of those goals the manager speaks about.

“He speaks a lot about this – we’ve conceded a lot of goals like this. And obviously in attack we were unable to score the goals necessary to draw or turn around the game.

“We were in the game during the first half then the goal we conceded made everything worse.”

Defender Dejan Lovren was substituted after half an hour, with many pinning the blame for Spurs’ first two goals on the Croatian. 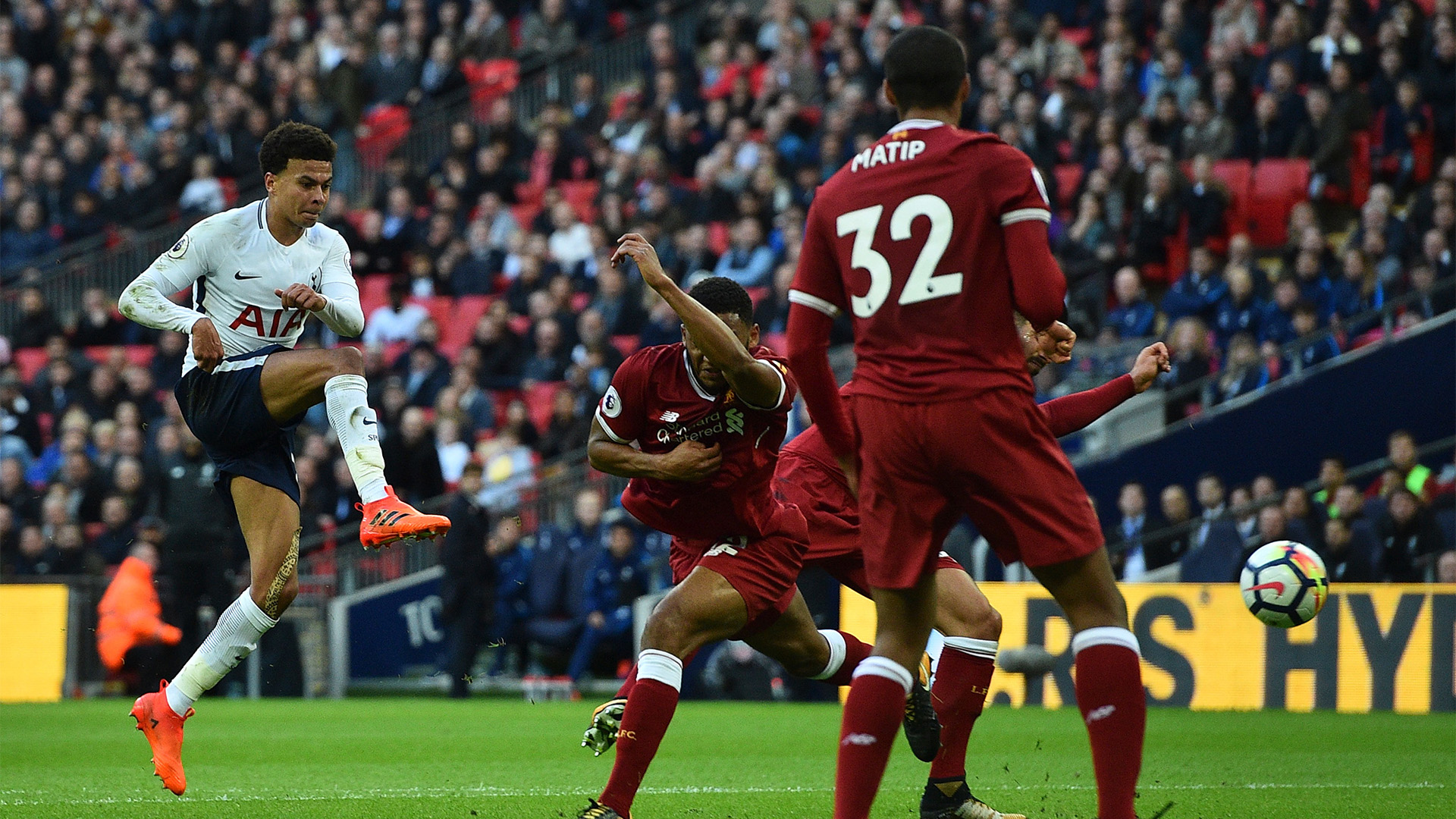 However, Coutinho believes it is not just the defence’s responsibility to keep a clean sheet.

“The first goal started in a wide position where everyone is involved in defending, not just the players right at the back,” he added.

“We have to improve this as quickly as possible in order to win games and fight more. With difficult games like this one, we know it’s these things that decide them.

“So we need to concentrate more to deal with balls like this.

“The first goal was scored after four minutes and the second one after 12 or 13. It’s difficult to play away from home against a strong team when you start like that.

“We have to work hard. Those passages of play, those set pieces from wide positions. We have to concentrate more to deal with them.”