Frenkie de Jong has revealed that he was tempted to sign for Tottenham last summer, but felt he owed Ajax another season of service before leaving.

The promising 21-year old – who signed for Barcelona in January for £65m – has impressed in games throughout the 2018/19 season for club and country, earning himself 24 appearances in the Eredivisie this season.

In a recent interview however, the young midfielder revealed that he had considered playing under manager Mauricio Pochettino in the ?Premier League. “I was also injured in that period, so I was thinking, ‘not yet’. I felt I should stay for another year at Ajax, or perhaps longer.”

Speaking about Pochettino and Tottenham’s style of play, he went on to say: “ 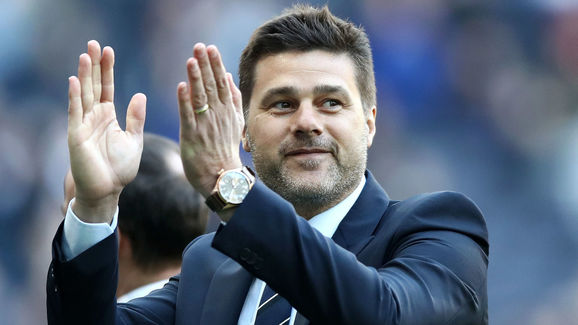 With his contract at the ?Barcelona starting in the summer, de Jong also commented on his reasons for abandoning Premier League aspirations for a move to the Nou Camp, stating: 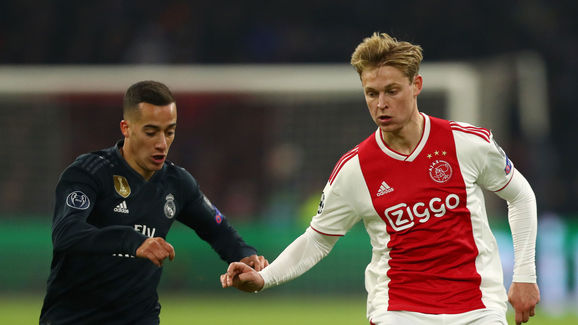