?Frenkie de Jong’s decision to join Barcelona in February is said to have been influenced by Nike’s offer to subsidise the young midfielder’s wages.

Barcelona pipped the likes of Manchester City and Paris Saint-Germain to the 21-year-old’s signature earlier this year, agreeing a Nike sponsor both Barcelona and De Jong and ESPN sources are claiming that the company invested a ‘very important amount of money’ in wages in the belief that the youngster’s achievements during his time at Barcelona will see the return exceed the investment. Nike did not, however, contribute to his transfer fee. 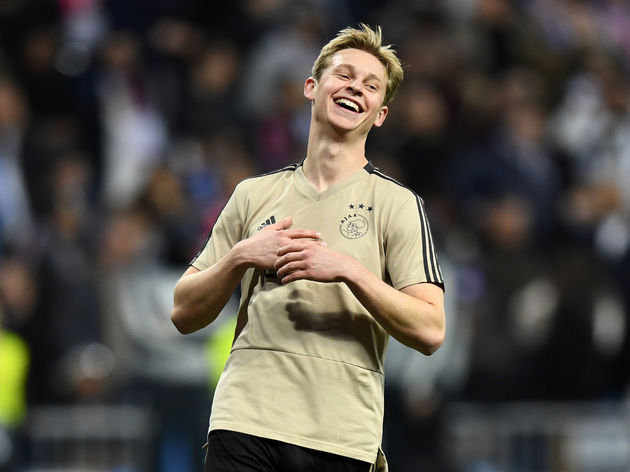 “I always dreamed of Barca as a kid. I just wanted to play for Barca,” he said, as per ?Goal. “I liked the players, I liked the style. I think Barca is a bit of my dream club.”