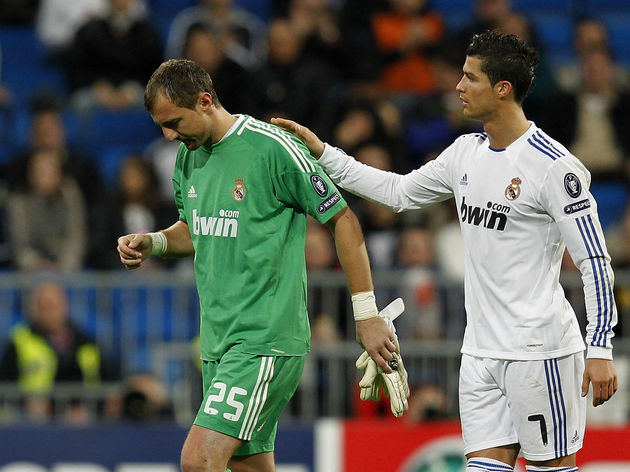 “They were so ready to provoke you and they were able to do it to perfection. That hurt Jose Mourinho and the whole team a lot.

“I saw Messi say such rude things to Pepe and [Sergio] Ramos that you would not imagine from such a quiet and seemingly good person.”

“It’s about how people perceive him, more or less. Like Raul, he’s egocentric, incredibly competitive and a winner. 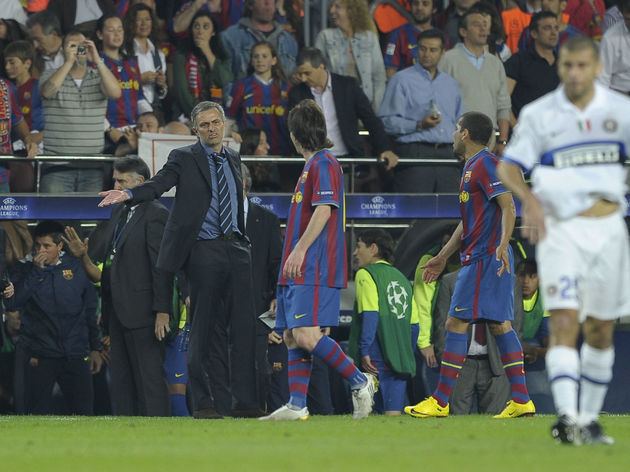 “Both would prefer their team to win 2-1 with their goals than 5-0 with other players scoring.”

So ?Messi, Guardiola and the rest of the Barcelona squad upset Jose Mourinho. In all fairness, that’s not exactly a tough feat to achieve.

Barça were well on their way to becoming one of the greatest club sides ever when Dudek joined Real, though the 13-time Champions League winners did win La Liga during the former Poland international’s first season at the Bernabeu.

So, essentially, the point Dudek appears to be making is that there’s bad blood between ?Real Madrid and ?Barcelona. Which we kind of already knew.